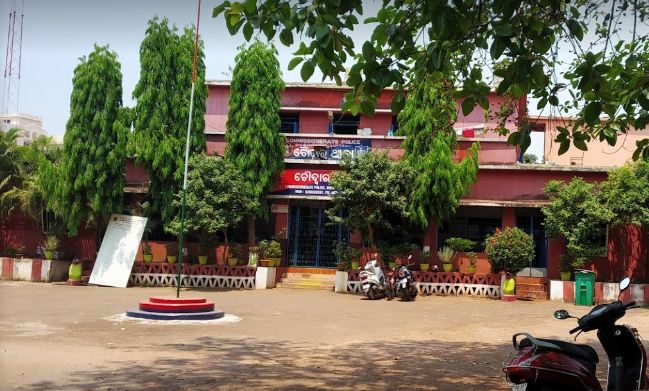 According to reports, a heated exchange of words took place between Kalu Charan Behera (65) and his son Muni Behera over an issue. The matter took an ugly turn as Muni lost his cool and thrashed his father with an iron rod.

The victim sustained critical injuries on his head and died on the spot. Moments later, Muni inflicted injuries on himself with a knife. He bled profusely and became unconscious.

On being informed, Choudwar police reached the spot, rescued Muni and rushed him to the SCB Medical College and Hospital, where doctor declared him dead. Police have registered a case and started investigation.

COVID-19: Here’s list of myths and facts clarified by WHO