ODISHA LATESTTOP
By Sambad English Bureau On May 4, 2020 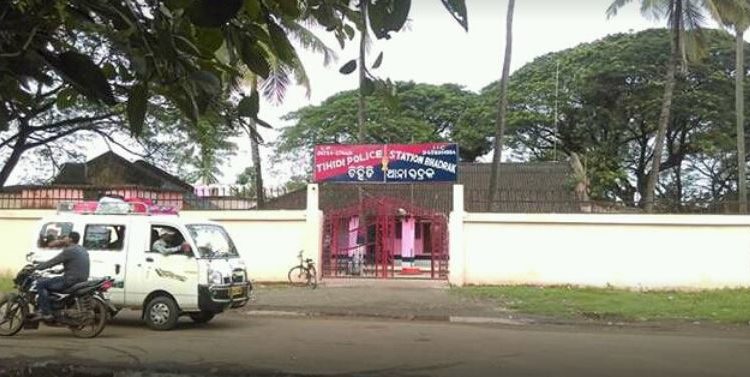 The victim, identified as Pramod Bhanja, employee of an LPG agency, has lodged a complaint in this regard with Tihidi police.

As per the FIR, Bhanja was heading towards Tihidi branch of UCO Bank carrying the cash to deposit it. In the meantime, three bike-borne miscreants intercepted Bhanja and attacked him with sharp weapon.

As the bag containing the cash fell from his hand, the looters picked it up and fled the spot. Later, locals rescued the victim and took him to Tihidi Community Health Centre for treatment.

Here’s how to apply for trade license in Bhubaneswar online