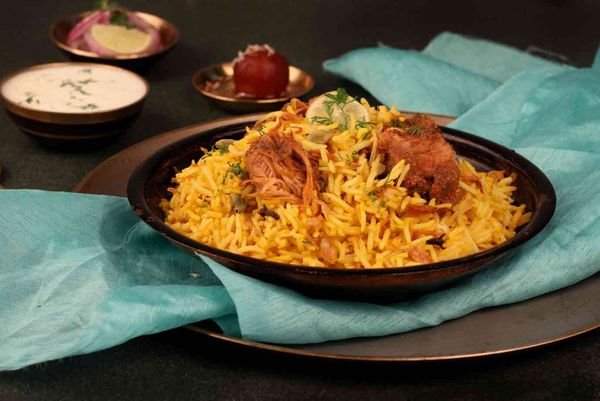 Chennai: Chennai police has recovered jewellery worth Rs 1.45 lakh from the stomach of a 32-year-old man who swallowed it with biryani during the Eid celebrations at a friend’s residence on May 3.

Police said that doctors gave him enema to recover the jewellery from his stomach. The man along with his girlfriend was invited by a friend for Eid celebrations at her home.

The host noticed that jewellery including a diamond necklace, a gold chain, and a diamond pendant worth Rs 1.45 lakh was missing from her home.

She told police that she suspected this 32-year-old man to be behind the crime.

The woman lodged a complaint at the Virugambakkam police station and the man was questioned, who confessed to the crime.

On scanning at a private medical centre, doctors identified the jewels in his stomach and he was given enema to retrieve the swallowed jewels.

Virugambakkam police told IANS that the jewels were recovered on Thursday.

After the jewels were recovered, the woman withdrew her complaint and said that she didn’t want to proceed with the case.

Police said that the man was drunk during the Eid party.

A senior officer with the Virugambakkam police station told IANS that as the woman had withdrawn the complaint, the identity of the persons involved in the crime and the complainant could not be revealed.

Cyclone Asani to form over Andaman Sea by May 8; Check details