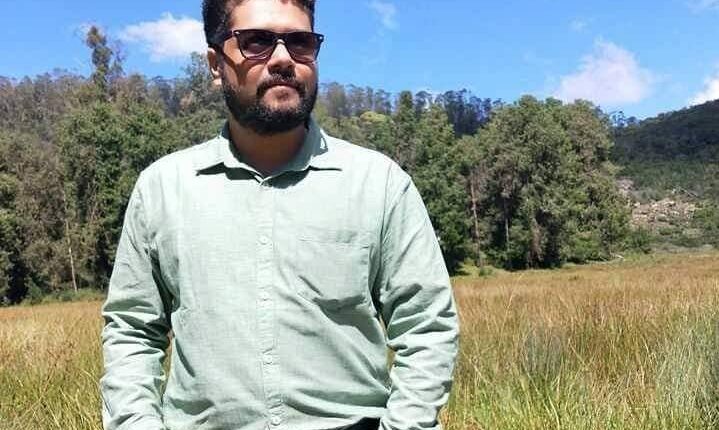 Bhubaneswar: A day after suspension of Constable Prasanna Behera on charges of running an illegal bar, where journalist Navin Das’ son Manish Anurag had last visited before his murder, was arrested.

Behera, who is the President of Havildar & Constable Association, was arrested for allegedly operating a bar without valid license, violating COVID-19 rules and hatching criminal conspiracy.

“In connection with Manish Anurag murder case, a separate case was lodged for running the bar till late night on October 9. During the probe, it was found that the license of the bar was expired. On the basis of probe report, the CP took action against the police personnel for violating the COVID-19 guidelines,” Bhubaneswar DCP Umashankar Dash had informed media yesterday.

Manish Anurag was murdered following altercation with his friends over payment of bill at the Hotel South City situated at Patrapada area on outskirts of Bhubaneswar late on October 9. The next day, his body was found floating in a village pond at the locality.

During the investigation, police have arrested three accused persons — Amrit Biswal, Dinesh Mohapatra and Mrutyunjay Mishra — all friends of Manish Anurag, on charges of murder and destroying evidence.

According to reports, the 30-year-old Manish along with three friends had visited the Hotel South City in Patrapada on October 9 evening. They indulged into scuffle inside and outside the bar over payment of bill amounting to Rs 35,000. During the tussle, the trio killed Manish and later disposed of the body in water.