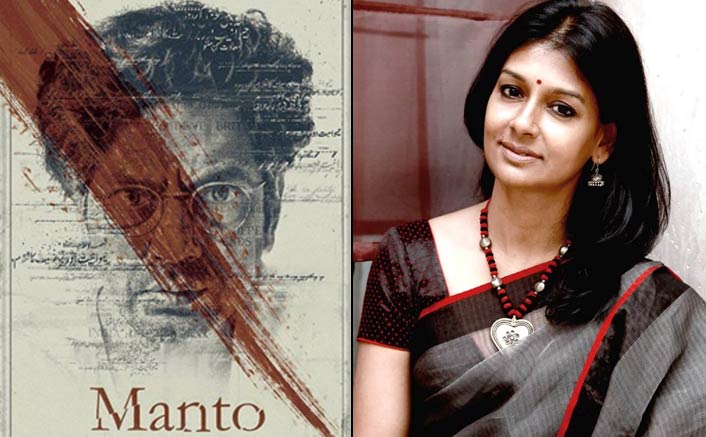 Mumbai: Let’s not beat around the bush. 2018 is the year of biopics in Bollywood. Barely have we gotten out of the two back-to-back hockey sagas “Soorma” and “Gold”, when its time to relinquish the sportive spirit for a spot of sunshine in the literary world.

First things first. What shines the brightest in the trailer of “Manto” is the art direction and the cinematography. Swathed in sepia tones and bright rusty colours denoting a time that has clocked the past but not been forgotten in the present, the look of the film is so vivid and nostalgic, it conveys both regret and urgency.

Female directors — be it Reema Kagti in “Gold” or now Nandita Das in “Manto” — reflexively gravitate towards the correct colours to convey a past that could well return sometime very soon in the future. Manto’s controversial writing, his vivid description of sexual violence and political turmoil, have been discussed and damned for decades. He is relevant to our times even if we have moved on to Chetan Bhagat.

Here is Manto revived by an actor and a director who get to the centre of Manto’s universe by exploring the ambience that fostered his creative juices while constantly trying to stem its flow.

Manto never fought shy of describing bodily fluids and their outflow from one individual to another. Nandita’s film seems to focus on how Manto’s writing and his unorthodox views on love, sex, intimacy and religion influenced his own life and those around him.

“When we were under British rule, we dreamt of freedom. Now when we are free, what do we dream of?” Nawazuddin Siddiqui as Manto wonders aloud.

There is an element of disenchanted irony in Manto’s personality, so evident in the poetry of Sahir Ludhianvi and the cinema of Guru Dutt. Nandita’s film seems to explore the dark side of Manto’s personality without abandoning the sunshine.

It may be the the year of biopics. But I want to see how Nawazuddin pulls off two such ideologically opposed personalities as Manto and Thackeray during the same year. (IANS)

Nandita Das to speak about gender inequality at TIFF