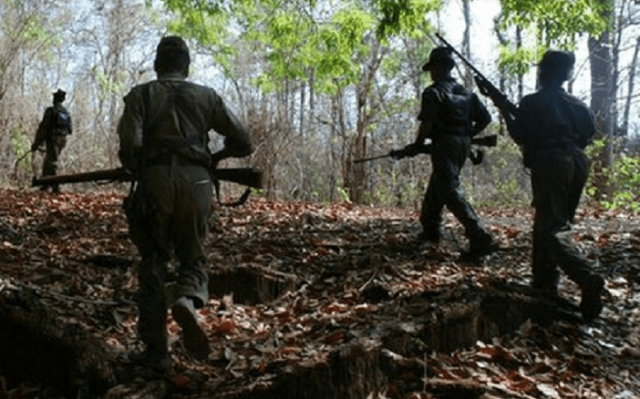 Bhubaneswar/Balangir: A Maoist was killed following an exchange of fire with security personnel in Balangir district today evening.

Acting on a tip-off, a team of the Balangir Police along with the District Voluntary Force (DVF) raided a forest in Junanibahal area. During the patrolling gunshots were fired upon the police and DVF team.

In retaliation, the security personnel fired and an exchange of fire occurred for brief period.

They then recovered a dead body of suspected Maoist along with INSAS/SLR weapon from the forest.

Police sources said the deceased is suspected to be member of the KKBN division of Maoist organization.