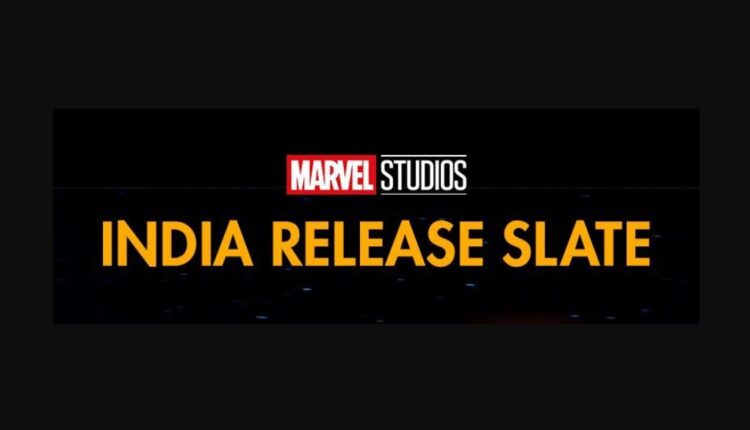 The universe is getting bigger 🔥
Ready or not, here they come 🎬 pic.twitter.com/dOaRP9WLoa

“In the coming months we will have an exciting slate that includes many Super Hero spectacles ushering in the new phase of the Marvel Cinematic Universe starting with the release of Eternals this Diwali,” said Bikram Duggal, Vice President and Head of Studios, Star and Disney India.

Duggal added: “Cinema has always been a key medium that brings people together for memorable experiences, and we are looking forward to creating magic on the big screen once again with our diverse and exciting content.”