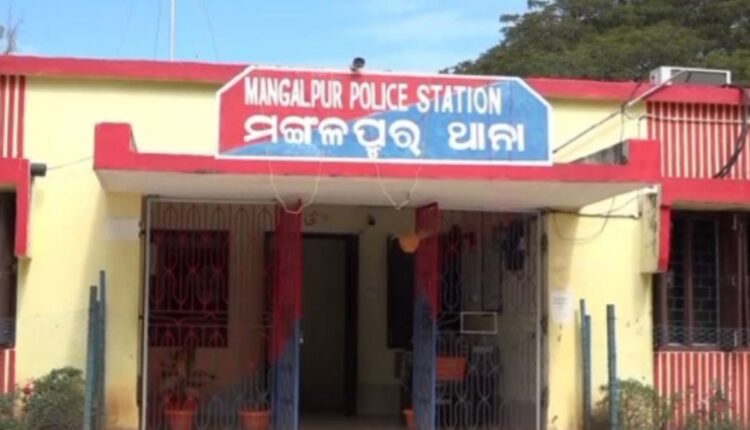 Jajpur: A minor girl who had gone to attend tuition class was found dead in a pond in Barikula village under Mangalpur police limits in Odisha’s Jajpur district, last night.

The deceased was identified as Amrita Dash (15), daughter of Amulya Dash of the village.

According to reports, the girl had last evening gone to the tuition class. As she didn’t return, her family members suspected foul play and searched for her at various places in the locality.

Later, they found the girl floating in the pond. She was rushed to the Jajpur District Headquarters Hospital, where doctor declared her dead. A pall of gloom descended on the village after the death of the girl.

Though the reason behind the death was yet to be ascertained, family members of the deceased alleged that she was murdered and the body was thrown into the pond.

On the basis of an FIR lodged by the kin of the girl, police have started an investigation into the incident.

As per the FIR, some youths had passed lewd comments at the girl on September 2 while she was on her way to the tuition class. A dispute had emerged between them over the matter. The accused had threatened her of dire consequences.

Childless couples prefer girls over boys for adoption in Odisha

UP woman given triple talaq over gaining weight