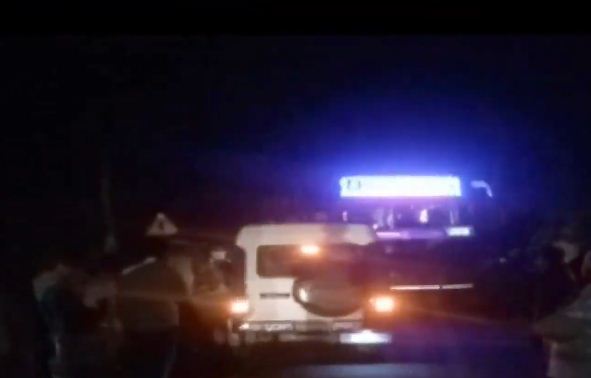 According to reports, two youths having guns intercepted the bus and barged inside the vehicle, which was on its way to Bhubaneswar from Sarat in Mayurbhanj. The duo then threatened the driver and conductor of the bus at gunpoint and thrashed them.

They forcibly took away more then Rs 10,000 from the possession of the conductor. Acting on a complaint lodged by the conductor, police have started investigation into the incident.

Five of family critical in road mishap in Odisha’s Bhadrak