Five of family critical in road mishap in Odisha’s Bhadrak 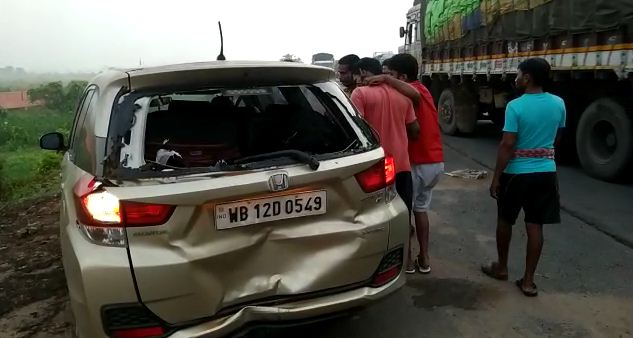 Bhadrak: As many as five members of a family sustained critical injuries as a truck hit a car in which they were travelling on NH-16 near Bhandaripokhari Fire Station in Odisha’s Bhadrak district, late last night.

The victims, hailing from West Bengal, were returning home in the car after having darshan of deities at the Shree Jagannath Temple in Puri. A speeding potato-laden truck hit the car leaving the five grievously injured.

They have been admitted to the District Headquarters Hospital for treatment. Police have started investigation into the incident.

Watch your weight before 40, else face cancer risk