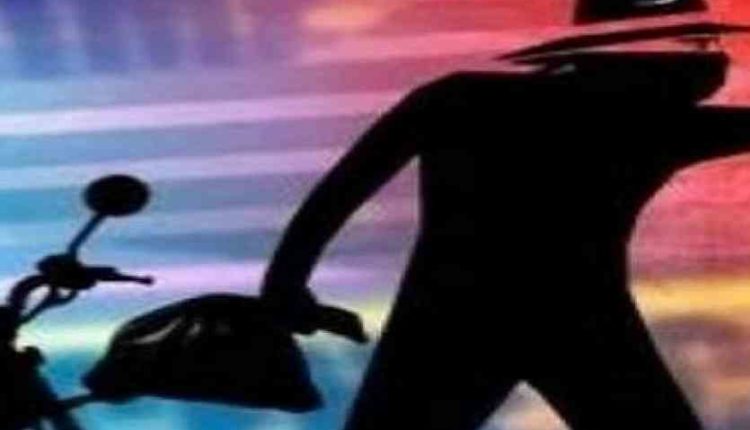 Bhubaneswar: The Commissionerate Police today launched an investigation into a loot case in Raghunathpur area under Nandankanan police limits in Bhubaneswar. Based on a complaint filed by one Mohan Prasad Thakur, the police registered a case.

Mohan Prasad went outside after locking the doors and main gate last night and stayed at a friend’s place. When he returned home Wednesday morning, he found the main gate broken. After entering the house, he also found items were scattered. The almirah was broken and valuables were looted by the miscreants.

Sarpanch detained for ‘misbehaving’ with doctor…