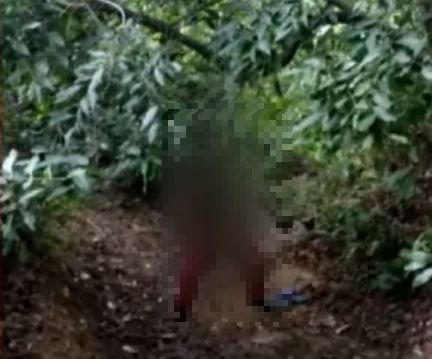 Balasore: Body of a missing girl student was found hanging from a tree at a forest under Nilagiri police limits in Odisha’s Balasore district last night.

The deceased has been identified as Rashmi Marandi of Taratari village under Keshipur panchayat. She had gone missing on June 15.

Locals detected foul smell from the spot last night after rainfall and later spotted the body. On being informed, police reached the place and recovered the body for post-mortem.

The reason behind the death of the girl is yet to be ascertained.