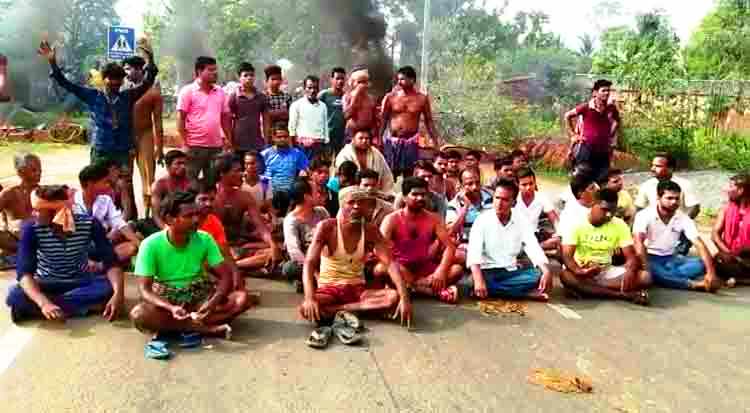 Khordha: The body of a minor boy, who was missing for the last five days, was found near a bush at Kodabereni village under Begunia police limits in Khordha district today.

The deceased has been identified as Biswajit (16), son of Rabi Mohapatra of the village.

Though the exact reason behind the death is yet to be ascertained, it is alleged that the 16-year-old boy was kidnapped and later murdered by some miscreants. Demanding immediate arrest of the culprits, angry locals blocked Baghamari-Kantilo main road.

In a separate incident, the body of an unidentified woman was found hanging from a tree backside of the Bolangir railway station this morning. The railway police recovered the body and sent it for post-mortem.

70% moms in India use smartphone for parenting: Survey