Modi speaks to Zelensky, thanks him for help to evacuate Indians from Ukraine 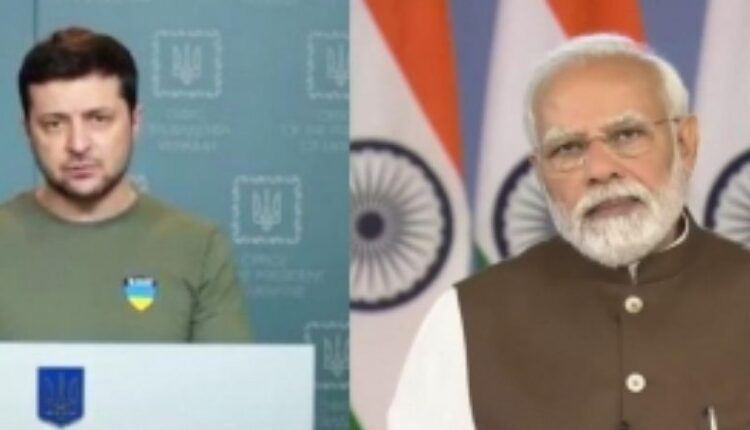 “During the 35 minute-long telephonic conversation, the two leaders discussed the evolving situation in Ukraine and Prime Minister Modi thanked President Zelensky for the help extended by the government of Ukraine in evacuation of Indian nationals from Ukraine,” the sources said.

This was Modi’s second interaction with the Ukrainian leader since Russia began its military assault on Kiev on February 24.

The Prime Minister is also likely to speak to Russian President Vladimir Putin on Monday during which he will to seek the latter’s support for a safe passage to evacuate Indian nationals, mostly students, currently stranded in the Ukrainian cities of Sumy, Odessa, Kharkiv and Mariupo, said the sources.

This will also be Modi and Putin’s second conversation since the onset of the war. They earlier spoke on the evening of March 3.

Meanwhile, India has continued sending relief material to the war-torn nation as part of humanitarian assistance via Indian Air Force (IAF) aircraft which are deployed for the evacuations of stranded Indians.

No restriction on campaigning for Urban Polls in Odisha: SEC