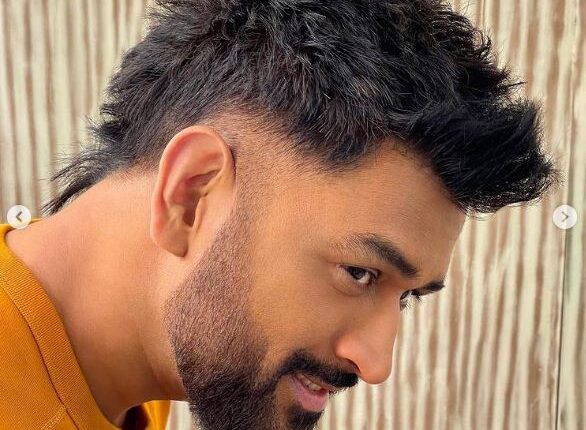 New Delhi: MS Dhoni’s hairstyles have made more waves than any other Indian sportsperson’s. The former India and current Chennai Super Kings captain is set to unleash his faux-hawk haircut when the Indian Premier League (IPL) 2021 resumes in the United Arab Emirates in September.

Hair stylist Aalim Hakim on Friday posted a picture of Dhoni with his latest hairstyle on Instagram.

“Legend Dhoni sports a dashing look. Thoroughly enjoyed doing this haircut & beard for our legend @mahi7781,” wrote Hakim in a message on his twitter handle.

Dhoni is also seen sporting a pointed beard. No wonder it has become quite a rage on social media. 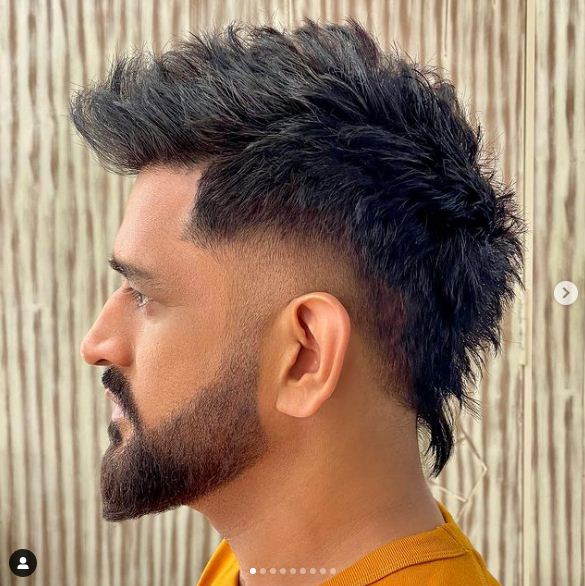 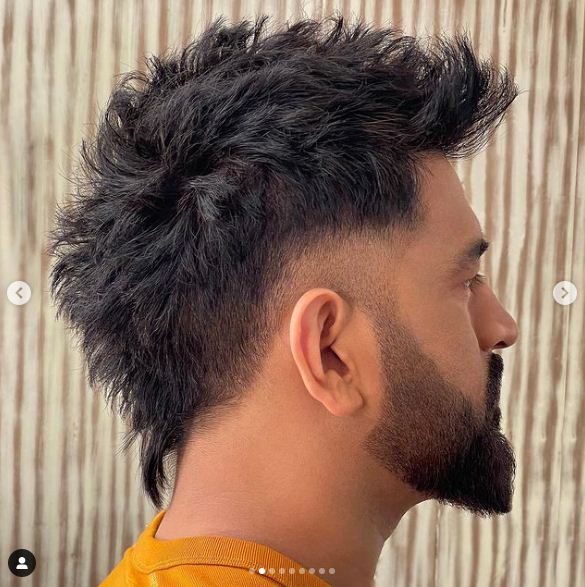 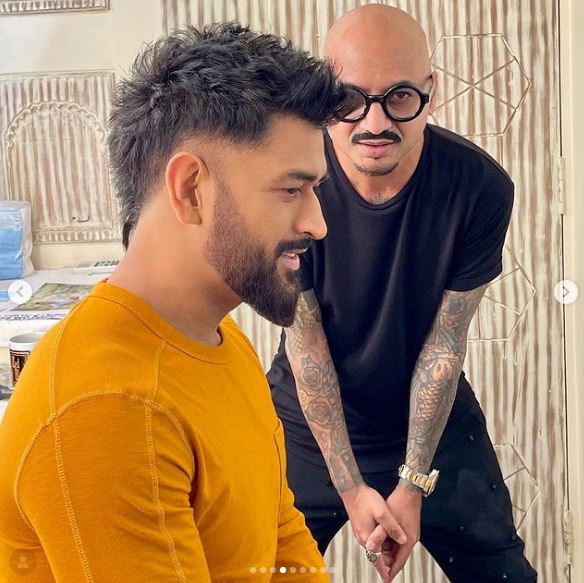 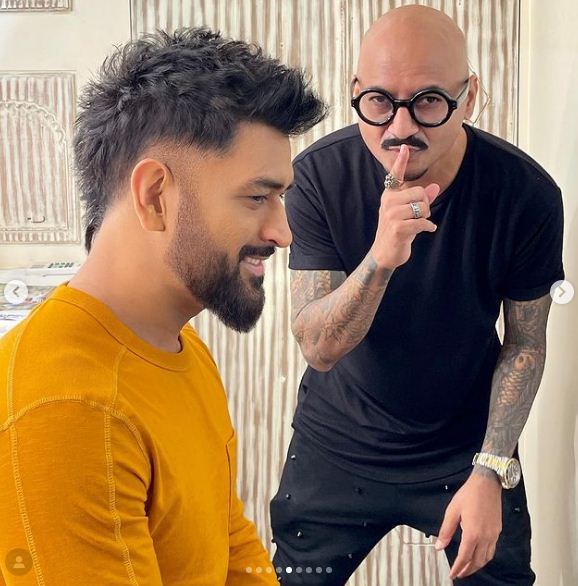 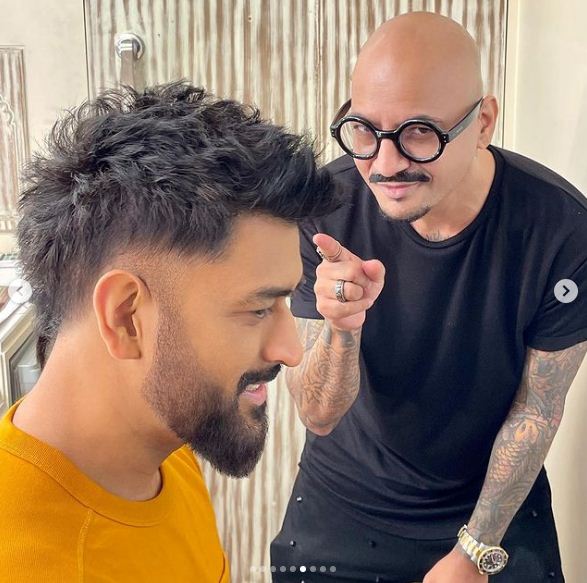 This is not the first time Dhoni’s hairstyle has caught the social media on fire with many fans posting emoticons of fire.

When he started off, it were his helicopter shots and golden streaks that became synonymous with his name. It was a time when social media wasn’t as big as it is now.

That followed various other styles like straight pressed long hair, dishevelled, crew cut followed by a bald look with which he emerged immediately after winning the 2011 World Cup.

Dhoni then sported the buzz cut, which is slightly different from crew cut.

Then he moved to mohawk and now the faux-hawk which is like a mohawk with a centre ridge of upright hair but with sides either gathered or slicked upwards and not shaved like in mohawk.