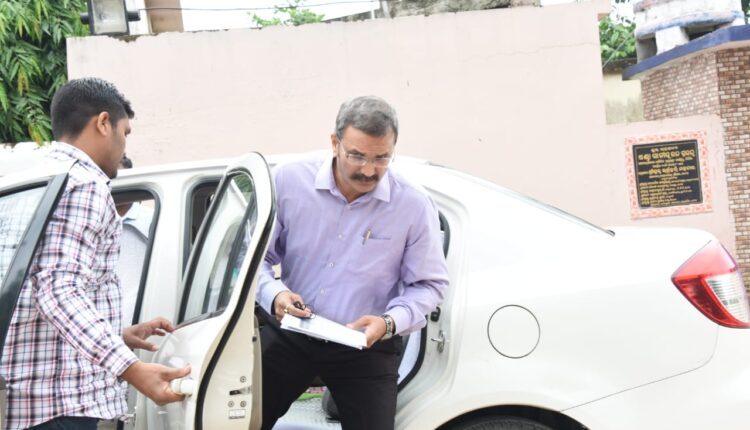 Bhubaneswar: A day after a person accused IPS officer Arun Bothra, head of the Special Investigation Team (SIT) probing into the murder of a five-year-old girl of Jadupur village in Nayagarh district, of offering him Rs 5 lakh to take blame in the case, Odisha Police today refuted the allegation.

“The team has been diligently working out clues. Large number of people have been examined in the process and significant progress has been made. The entire village has extended cooperation in the investigation. However such unfounded allegation by one person has been used to cast aspersions on the investigation agency. It may end up demotivating officers who are sincerely working to unearth the truth. It is both unfortunate and unethical,” said Odisha Police in a press release.

“We request everyone and particularly media to allow the SIT to complete its work. Odisha Police is committed to fair and diligent investigation. We assure that no stone will be left unturned to ensure justice,” it added.

A college student, identified as Saroj Sethy of Jadupur village, has levelled the serious allegation against Bothra. He was under the SIT scanner in the murder case as the minor girl had visited his residence for berries a day before her abduction in July, this year.

“The SIT members collected my blood and swab samples as well as my clothes from our house. Arun Bothra offered me Rs 5 lakh to take the blame for the murder. Even though I am above 18 years of age, the SIT chief assured me of reducing the age on document to claim that I am a juvenile so that quantum of punishment can be relaxed,” Sethy said.

“I am not guilty and not involved in any crime. Arun Bothra will be responsible if anything happens to me or my family,” he added.

Gangster Raja Acharya gets bail, but to stay in jail