NDRF deploys 52 teams in Odisha in view of Cyclone Yaas 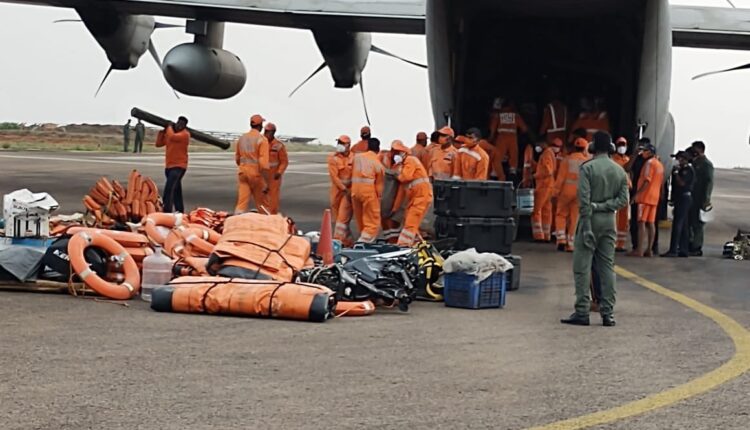 Pradhan further stated as many as 32 NDRF teams have already been in place in Odisha whereas 20 more teams are on the way.

He added over 100 NDRF teams will be deployed in six states and one Union Territory which are likely to be affected by the Cyclone Yaas.

Following request from the West Bengal government, a total of 35 teams have been engaged in the State.

Some teams have been deployed in Tamil Nadu, Jharkhand, Andhra Pradesh and Andaman & Nicobar UT in view of Cyclone Yaas.

Covid: Slot booking for vaccination of 18+ in Koraput Municipality underway