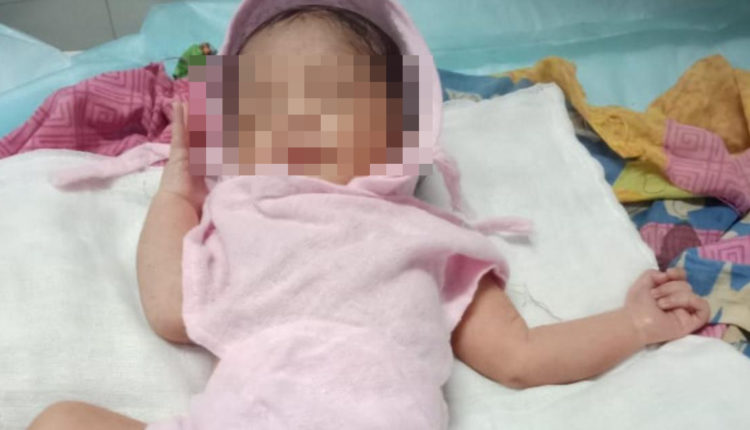 A youth spotted the baby crying, following which the infant as admitted to the Puruna Cuttack hospital.

Condition of the newborn, who has been handed over to the Childline, was stated to be stable. Police have started investigation into the incident and efforts are on to ascertain those who had abandoned the baby.