ODISHA LATEST
By Sambad English Bureau On May 28, 2018 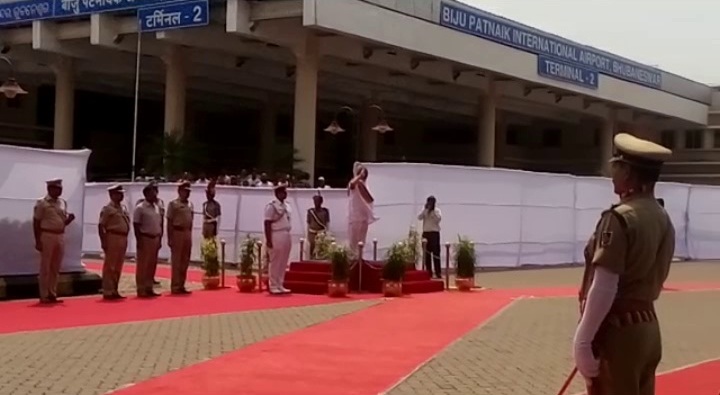 He was given the guard of honour after his arrival at Bhubaneswar airport.

Odisha Governor not to celebrate Holi. Here’s why

Panel set up to select new VC for Berhampur University in…

He is scheduled to take oath at Raj Bhawan tomorrow and officially take the charge from Bihar Governor Satya Pal Malik, who was given the additional charge as the Governor of Odisha since March 21 after Governor Jamir completed his tenure.

Prof Lal is a former president of BJP’s Haryana State unit. He had also served as the Food Supplies Minister of Haryana.

He was the national president of the BJP’s Disciplinary Committee.