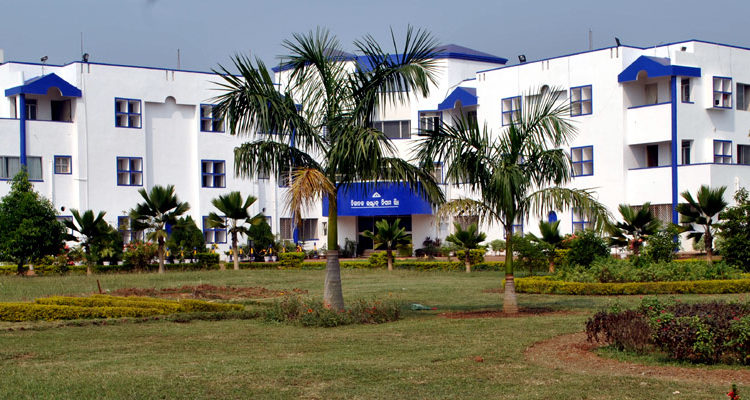 Bhubaneswar: Former Union minister Srikant Jena on Sunday alleged that the decision to disinvest Neelachal Ispat Nigam Limited (NINL) was part of a “conspiracy” by the Centre and the Odisha government to hand it over to some industrialists.

He said any move to privatise the company would be opposed tooth and nail and was against the interest of the people of Odisha. The Cabinet Committee on Economic Affairs (CCEA), recently, had given an in principle approval for strategic disinvestment of NINL, a joint venture of the Centre and Odisha governments through their public sector enterprises.

Jena also accused the Centre of delaying environmental clearance for the captive iron ore mine allocated to the company. He also claimed the state government could have infused funds from its Odisha Mining Corporation for making the company viable, but it showed “little concern for the ailing unit”, he said.

“Therefore, it is amply clear that the move to disinvest the company is part of a conspiracy by Narendra Modi and Naveen Patnaik to hand over the joint venture company to some industrialists,” the former Union minister said.

Slamming Congress leaders for being silent on the issue, he said NINL happened to be a gift to the people of Odisha from late visionary leader and former Chief Minister JB Patnaik.

“I request Congress leaders to oppose the move to privatise the company,” he said. NINL has set up a 1.1 million tonne Integrated Iron and steel plant at Kalinganagar and equity shareholding of MMTC, NMDC, MECON, BHEL and Odisha’s IPICOL and Odisha Mining Corporation (OMC).

Jena said Samajik Nyaya Abhijan (SNA), a social organisation, would launch a state-wide agitation against disinvestment of the joint venture company in collaboration with trade unions.