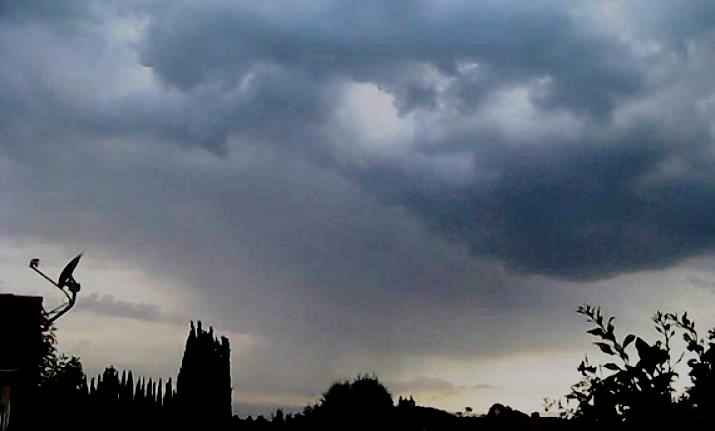 Bhubaneswar: Special Relief Commissioner (SRC) Pradeep Jena on Tuesday said that the possibility of the cyclonic storm touching Odisha coast is low and has also asked the fishermen not to venture into the sea along and off the coast from Friday.

“The cyclonic storm may not touch Odisha coast. There is no clear indication of cyclone threat to Odisha coast as of now. We advise the people not to panic and resort to buying generators or inverters,” said Jena.

The Indian Meteorological Department (IMD) said a depression over Bay of Bengal and Andaman Sea is very likely to intensify into a cyclonic storm in next 24 hours and might move towards Odisha-West Bengal coasts.

Earlier, in May this year, cyclone Fani had hit the state.