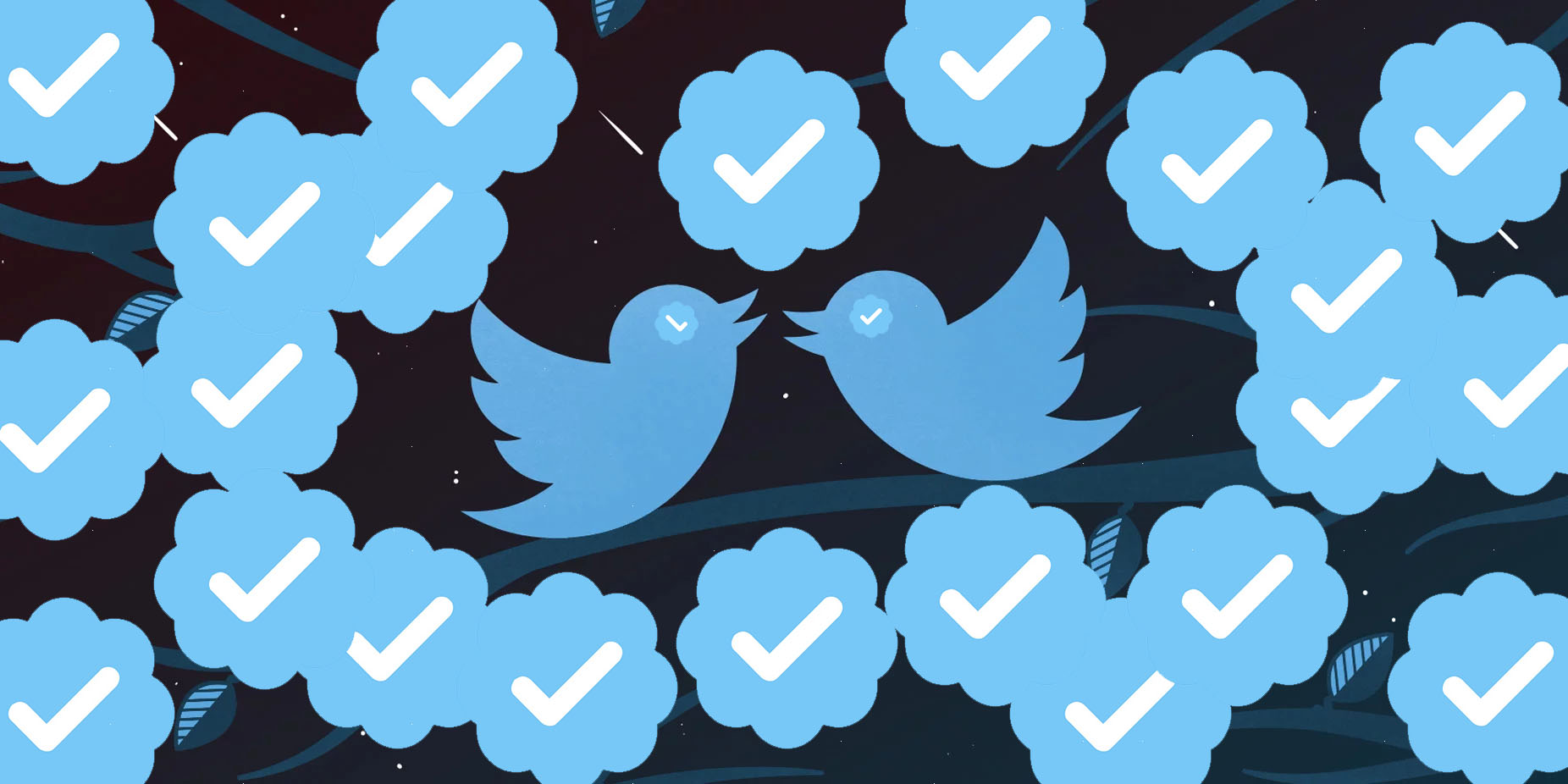 London: After the massive Facebook data scandal, it has now come to notice that Twitter had also sold users’ data to a Cambridge Analytica researcher who collected the data of nearly 87 million Facebook users without their knowledge and permission, The Sunday Telegraph reported.

According to the report, Twitter sold public data access “for one day” in 2015 to Aleksandr Kogan, then a psychology researcher with University of Cambridge, and his company Global Science Research (GSR).

“GSR paid for one day of access in 2015, Twitter said, and scooped up a ‘random sample’ of public tweets covering a period between December 2014 and April 2015. Twitter added that it ‘did not find any access’ to private information,” the report noted.

Kogan reportedly said the Twitter data had only been used to create “brand reports” and “survey extender tools” and that he had not violated Twitter’s policies.

However, “the most immediate concern is that GSR could theoretically have correlated Facebook and Twitter data. Still, this shows just how comprehensive the data collection was,” technology portal Engadget reported.

The quiz app “thisisyourdigitallife” developed by Kogan and his firm GSR, collected data from millions of Facebook users without their consent in 2014-2015 which was later shared with the British political consultancy firm Cambridge Analytica.

The leaked data was said to be inappropriately used by Cambridge Analytica in activities connected with US President Donald Trump’s election campaign in 2016.

Twitter, however, said it had banned GSR and Cambridge Analytica from buying data or running adverts on the website and that no private data had been accessed.

“Twitter has also made the policy decision to off-board advertising from all accounts owned and operated by Cambridge Analytica.

“This decision is based on our determination that Cambridge Analytica operates using a business model that inherently conflicts with acceptable Twitter Ads business practices,” The Telegraph reported, citing a Twitter spokesperson.

In a first interview after the Facebook data scandal broke out, Kogan told CBS News earlier this month that he was not sure whether he ever read Facebook’s developers’ policy.

“The idea that we stole the data, I think, is technically incorrect. I mean, they created these great tools for developers to collect the data.

“And they made it very easy. I mean, this was not a hack. This was, ‘Here’s the door. It’s open. We’re giving away the groceries. Please collect them’,” Kogan told the TV show host.

Kogan said he believes his assumptions were misguided and that what he did in 2014 “was not right and was not wise”.

Meanwhile, Twitter reported a revenue of $665 million — an increase of 21 per cent year-over-year (yoy) — in the first quarter of 2018. The micro-blogging platform now has 336 million average monthly active users (MAUs).

Twitter is giving users more control over how it shares certain non-public data. The updates will take effect on May 25, when the GDPR comes into force, and will apply globally. (IANS)