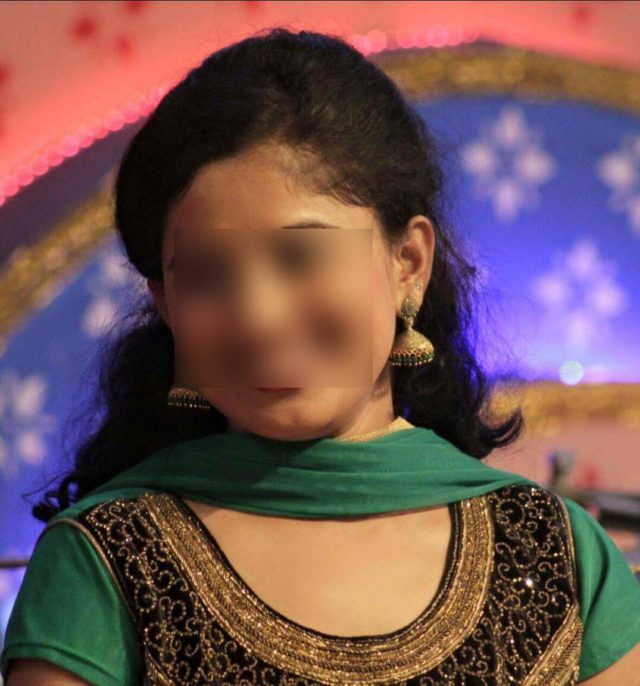 The girl, who was seen in the 1.7-minute-long video, is believed to be a resident of Bhadrak district. It appears that the male partner has shot their intimate moments, in the know of the girl.

So far, no complaint has been registered with police in this regard.

The incident will surely give fresh headache to the cops as the police are still investigating similar cases including the sensational case involving a youth and a girl from Chandbali in Bhadrak district. The youth had allegedly uploaded hundreds of sex videos to various pornographic websites.

Few days later, the youth was found dead on the banks of Kuakhai river here.

Concerned over the situation, Odisha police had earlier issued advisory to all the district SPs and public to check circulation of such videos on the internet.

“An advisory has been given to all the district SPs and police officers to follow a standard operating procedure (SOP) to deal with cases right from examining the objectionable images and videos that are going viral on social media platforms till filing the cases,” DGP RP Sharma had told after inaugurating a cyber forensic division on the premises of the State Forensic Laboratory here in November last year.

Odisha will give befitting reply to Andhra on border dispute: Pradhan