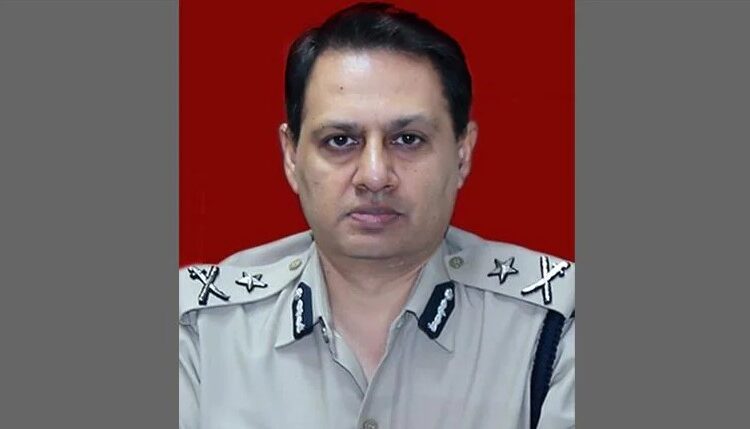 The 1996-batch Odisha cadre IPS officer Sanjay Kumar Singh was handed over the case after the NCB initiated an inquiry against Wankhede on allegations of corruption.

Singh is on central deputation to the NCB since January 2021 as the Deputy Director General (DDG).

Singh has served in different ranks with Odisha Police and Central Bureau of Investigation (CBI).

Prior to joining the NCB, he had headed the Drugs Task Force of Odisha Police as the Additional Director General (ADG). During the period, he had busted several drug trafficking rackets in Bhubaneswar.

Singh had also worked with the CBI from 2008 till 2015 as the Deputy Inspector General (DIG). During his stint with the CBI, he had supervised the team that probed the 2010 CWG scam.

He had served Odisha Police as the Inspector General of Police (IGP) and an Additional Commissioner of Bhubaneswar-Cuttack Commissionerate Police.

Besides Aryan Khan case, Singh will probe into a drugs case in which Bollywood actor Armaan Kohli was arrested by the NCB on August 28 for possessing 1.3 gram of cocaine.

Europe struggles with sharp rise in COVID infections despite vax