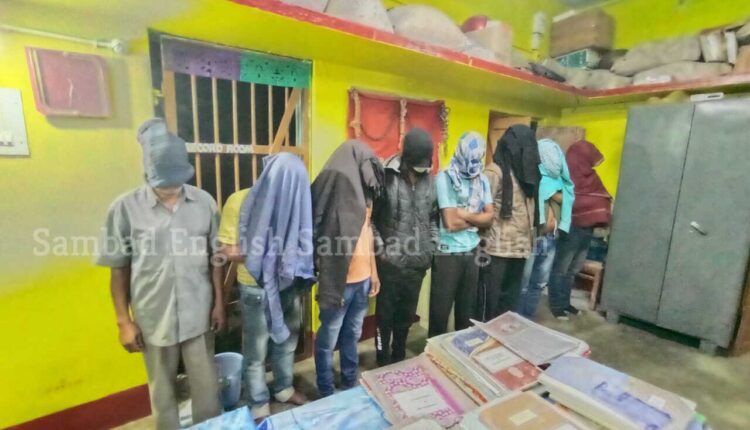 Bhubaneswar: The police foiled a car hijack bid and saved the life of the driver today in Odisha’s Boudh district. Also, eight dacoits were held from the vehicle. These were possible due to the presence of mind of the car driver, Jitendra Nayak.

Police tracked the GPS of Jitendra’s mobile and found out the vehicle was crossing Patnagarh. Following this, the police control room alerted the Boudh SP about the movement of the vehicle. A PCR van also followed the Innova vehicle after locating it.

The Purunacuttack Police placed barricades to frisk vehicles as per the plan. When the Innova vehicle stopped at the checkpoint, police personnel rescued the driver and nabbed the eight hijackers.

During search of the vehicle, the police recovered a pistol and other weapons.

Police sources said the eight accused had plans to hijack the Innova vehicle and execute loot at a place.