Odisha: Contractor killed, another critical as car rams into tree 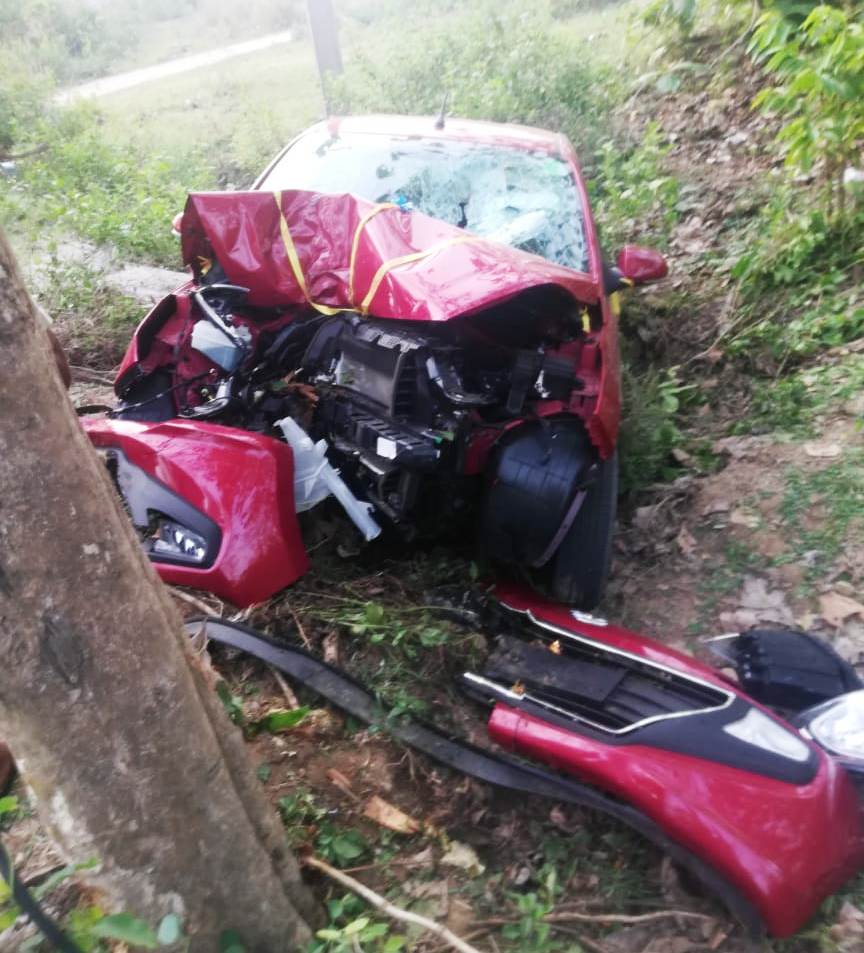 Rayagada: A contractor was killed while another sustained grievous injuries after the car they were travelling in rammed into a roadside tree near Gumuda in Rayagada district in the wee hours today.

The deceased has been identified as Madhu Sahu.

Sources said when Sahu was returning to Rayagada from Berhampur, the driver lost control over the vehicle, following which it skidded off the road and dashed against a tree. While Sahu died on the spot, his driver was critically injured in the mishap.

Later, the contractor’s body was sent to Gunupur Sub-Divisional Hospital for post-mortem.

Familial breast cancer may be preventable by medication