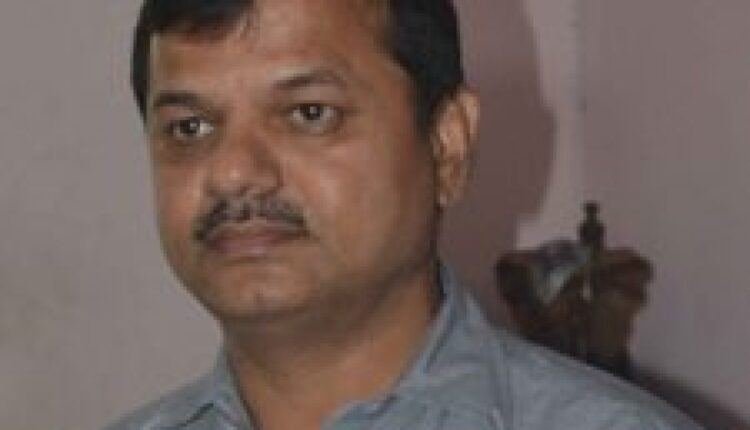 Cuttack: A designated court under Odisha Protection of Interests of Depositors (OPID) Act in Cuttack ordered for sale of assets belonging to real estate firm Sarala Realcon, its MD Gayadhar Jena and other Directors in a land fraud case.

In an order dated October 14, 2022, the OPID Court in Cuttack made the ad-interim order of attachment absolute and directed competent authority i.e. ADM, Cuttack to sell the immovable properties through public auction and also to realize the amount deposited in bank accounts along with interest accrued thereon for equitable distribution among duped investors, a press release stated today.

In 2015, the EOW had registered a case under sections 467/468/471/406/420/120-B IPC r.w. Sec. 6 of OPID Act against Sarala Realcon Pvt. Ltd, its Managing Director (MD) Gayadhar Jena and five others on the allegation of duping investors to the tune of approximately Rs 17 crore in the name of providing them land/plots.

As per the press note, the accused persons duped 238 investors with assurance to provide them with home stayed land/plots in different prime locations.

During investigation into the case, the EOW traced movable and immovable properties created by the accused MD Gayadhar Jena and other Directors out of the public deposits in their names as well as in the name of the company M/s Sarala Realcon Pvt. Ltd. The investigative agency on July 2, 2016 had submitted an ad-interim proposal for attachment of those properties under the provision of Sec.3 of OPID Act. On the basis of said proposal, Odisha Finance Department had issued an ad-interim order for attachment of properties on October 19, 2016.