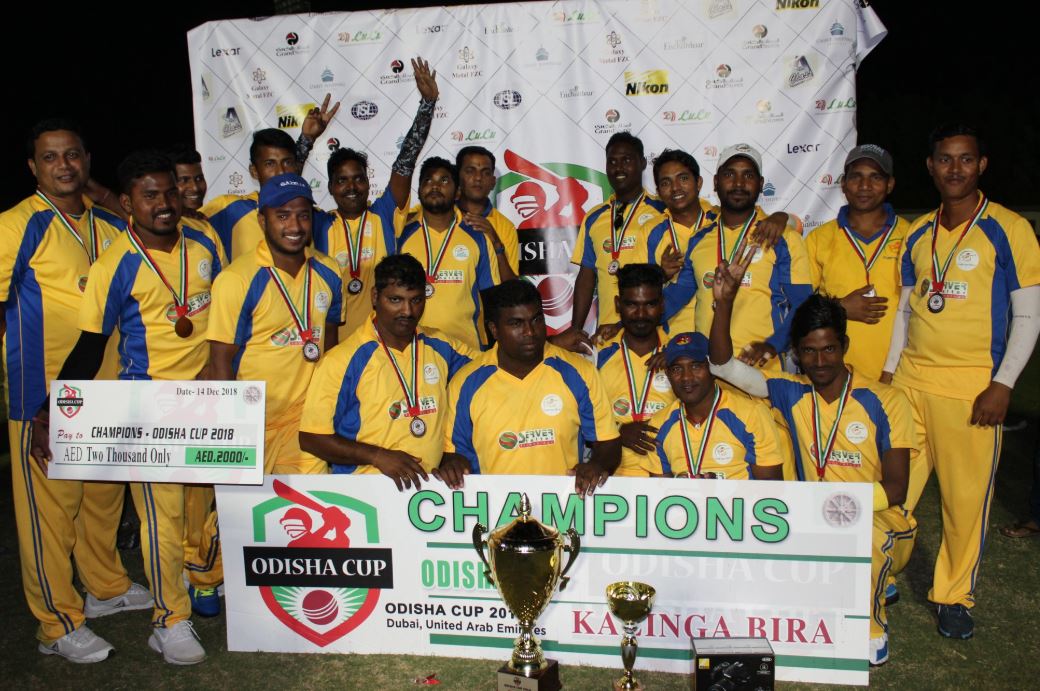 Team Kalinga Bira won the tournament by defeating Kalinga team Odisha Blasters in the final match. Around 500 spectators thronged the venue to watch the final match that began with the Kantakabi Laxmikanta Mahapatra’s patriotic song Bande Utkala Janani recited by both team members.

The organisers plan to invite Odia teams from nearby countries like Oman and Bahrain to participate in the tournament, thereby making the event a multi-national affair.

Rajat Rath, who is a senior member of the organizing committee, said the event aims at bringing all cricket loving Odias of UAE under one platform to strengthen their bond and spread the spirit of the game.

Besides, Susant Jena, Sujit Samal and Priyadarshee Panigrahi were mainly associated with the organising committee.

Board of Secondary Education Sambalpur office set on fire