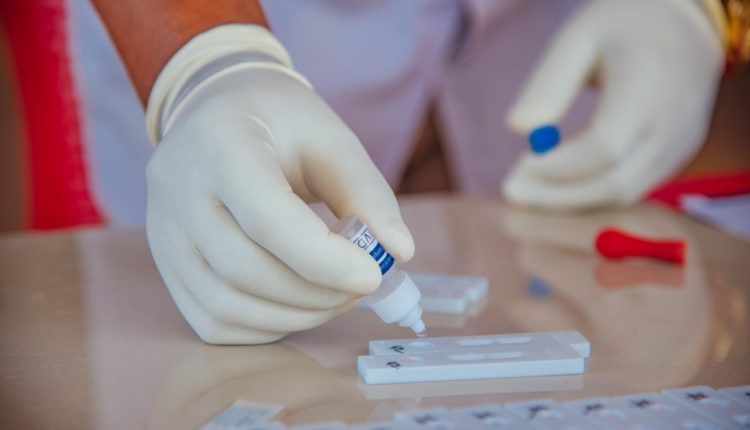 Bhubaneswar: Planning for a vacation and your leave application is not getting approved? Fret not! You can avail it by furnishing fake Covid-19 positive report. Are you seriously giving it a thought? It is definitely not a good idea!

“You are called upon to show cause within three days (72 hours) of receipt of this notice why the license issued by the competent authority will not be cancelled for vilating the provision of relevant statutes/license conditions and action as per Epidemic Diseases Act will not be taken against you,” BMC Deputy Commissioner (COVID) said.

In case no reply is received within the scheduled period, it will be presumed that you have no explanation to offer and action as deemed proper will be taken against you, the senior civic body official added.

A report was published in Sambad (Odisha’s leading newspaper) that the diagnostic centre in question furnished forged Covid-19 positive certificate at Rs 1200 for a RT-PCR test.

Interestingly, this is not the only testing centre where the tout can generate fake certificates. He claimed that he can produce certificates from any city-based ICMR approved centre.  But, the rates will vary.

While he demanded Rs 1200 for a fake certificate from GenX Diagnostics centre, the amount to be paid for other centres would differ. However, he was flexible to negotiate for a Rapid Antigen test.

As per the deal, our reporter WhatsApped Aadhar card on the middleman’s number on Monday. After few hours, the journalist received a text message that the sample has been collected. At night, a call was received confirming that the sample tested positive. The same can be collected from the testing centre the following day, the telecaller said.

The manner in which the touts are operating in the city raises many eyebrows, particularly at a time when the Covid-19 third wave threat still looms large.