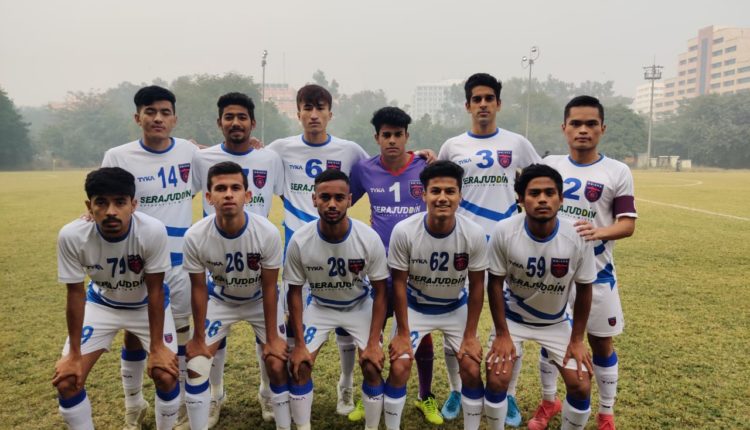 New Delhi: Odisha FC under 18 boys have registered their first win in the 2019-20 season of the AIFF Hero Elite League. Odisha FC defeated Youth Football Club by a margin of 2-0 goals at Training Pitch 2, Jawaharlal Nehru Stadium in New Delhi.

Odisha FC boys dominated the game from the beginning with Rishabh Dobriyal finding the back of the net in the ninth minute of the match. The first half ended with Odisha FC leading 1-0.

Odisha FC continued to perform after the change of sides as well. Their star from the first game Akshunna Tyagi scored in the 68th minute to double the lead for the Bhubaneswar-based team. Odisha FC ended the game with the same 2-0 lead and recorded their first win of the tournament.

Odisha FC had drawn their first game 2-2 against Punjab FC and will take on Maximus Prime Sports in their next match on December 26.

Odisha: BJD’s organisational polls to be held in five phases from Dec 27