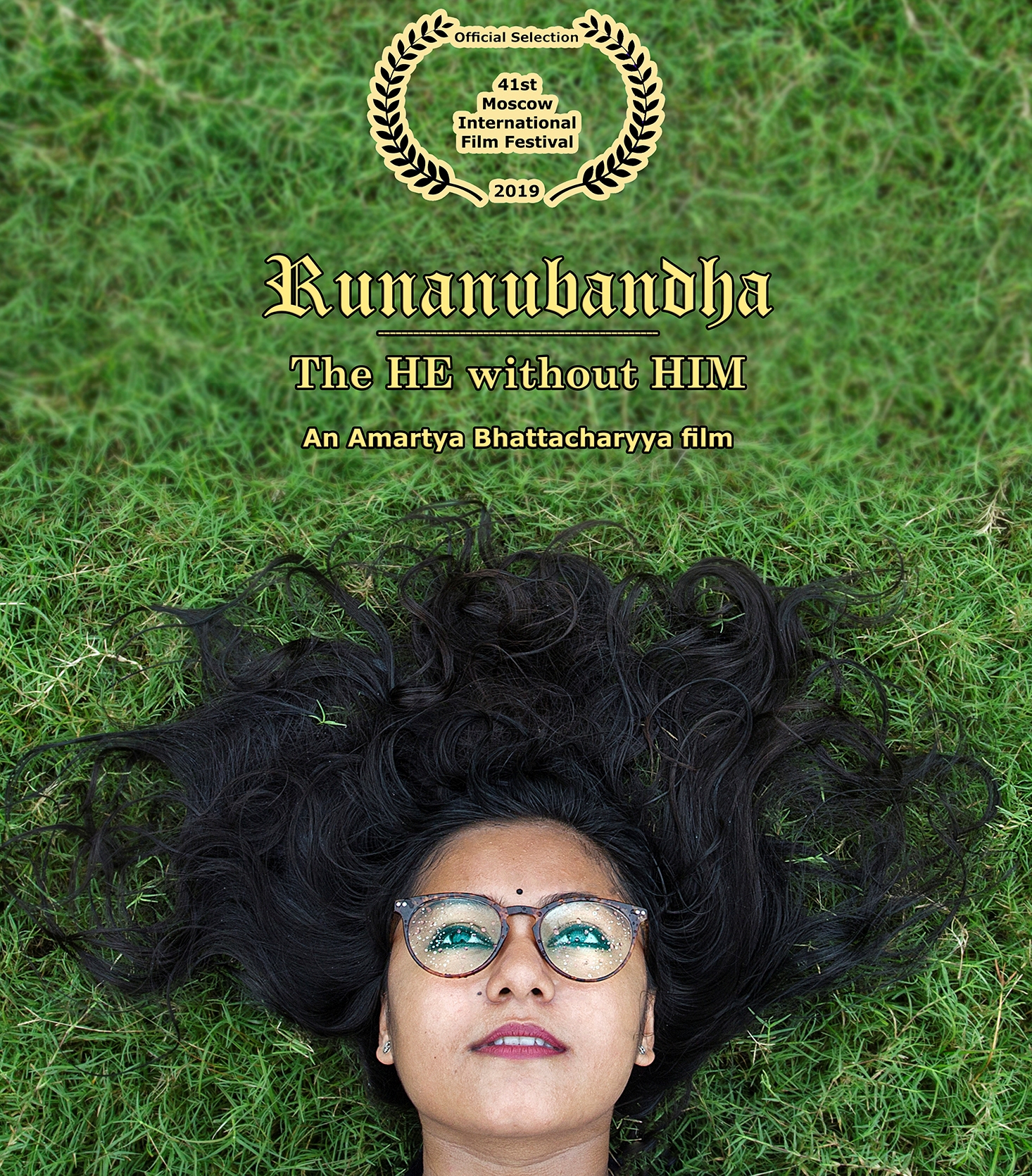 Bhubaneswar: ‘Runanubandha’ (The HE without HIM) produced by Swastik Choudhury from Odisha bagged an award at an international film festival in Canada.

The 32-year-old Swastik Choudhury has also acted in the film. He has played a very interesting character in the film directed and edited by Amartya Bhattacharyya.

The international film festival, this year, had the theme ‘Courageous Cinema’ and it boasted of some wonderful films from across the South Asian countries.

The film features first time actor Priyanka Ghosh Roy as the protagonist character around whom the film revolves. Renowned Indian filmmaker Susant Misra plays a short cameo as an actor. The music of the film is scored by Kisaloy Roy, whereas the much iconic Rock musician and the National award winning singer Rupam Islam sings the title song. The film is shot in Kolkata and portrays the city in a unique way, capturing the real moments of everyday life amidst a semi-surreal narrative. Amartya has written, directed, shot and edited the film himself. The sound is designed by Sujoy Das of Filmstop Entertainment, who also happens to be the co-producer of the film.

This film is the third feature film of national award winner Amartya Bhattacharyya, who has earlier made two Odia films – Capital I and Khyanikaa (The Lost Idea), both critically acclaimed at various international film festivals round the world. However, ‘Runanubandha’ is the first feature film in his mother tongue.

Here’re the film festivals in which ‘Runanubandha’ has been selected and screened so far.