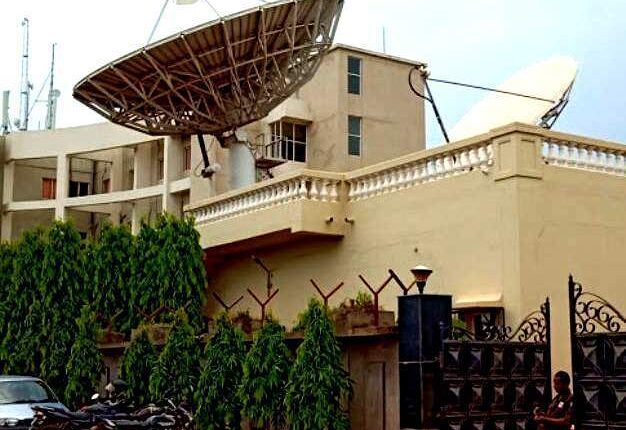 In the letter, the OFDRA said during inspection carried out by fire safety officers earlier on  October 7, it was found that there are shortfalls and deviations in respect of fire and life safety measures in  the office and a letter in this regard was issued to the management.  However, no compliance has been received till date from OTV.

OFDRA said the basement that was permitted for parking by the Bhubaneswar Development Authority (BDA) is being used for studio, dining  hall, makeup room and other purposes violating the occupancy permission of the BDA.

“The studio contains many fire prone materials and electronics server room etc. having threat of fire hazard. Many staff are working in the basement studio. In case of any fire hazard there may be loss of lives as there is no ventilation system in the basement,” reads the notice.

The authorities further advised the management  to comply with the shortcomings and deviations early and intimate them for further inspection for issue of fire safety certificate.

The OFDRA further cautioned that the OTV management will be held responsible in case of any loss of life occurs due to fire mishap in the basement.