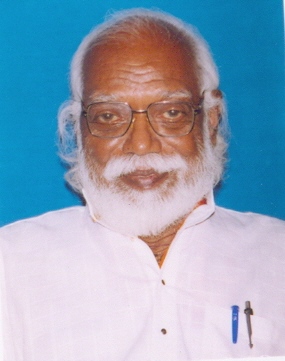 Bhubaneswar: Former Minister and noted tribal leader Chaitanya Prasad Majhi passed away in Odisha capital this morning. He was 90.

Majhi was admitted to the Capital Hospital here due to illness. He breathed his last at 7.10 AM.

Majhi was also the State Education and Youth Affairs Minister from 1990 to 1995.

2 dead, 34 injured as bus falls off bridge in Odisha’s Kalahandi