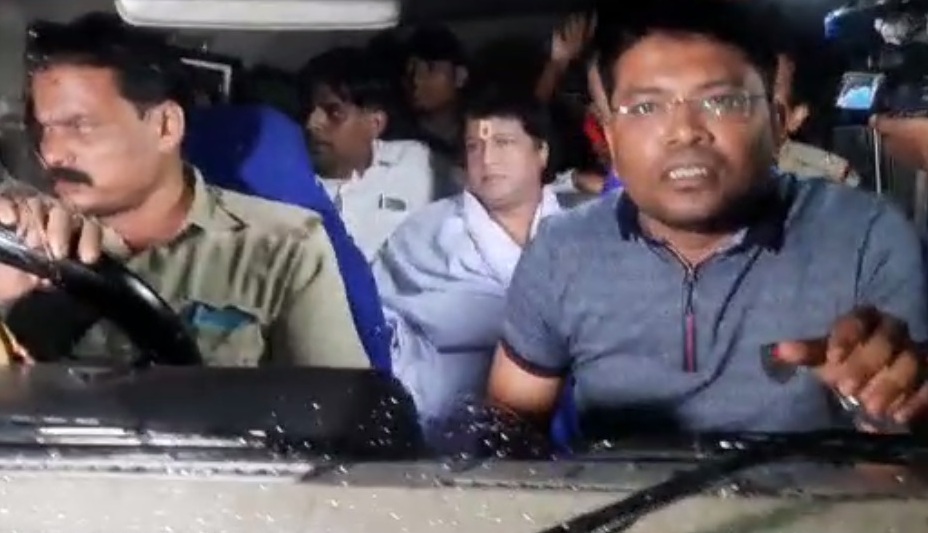 The Orissa High Court granted him bail yesterday after the third case hearing concluded on July 17. He had been granted bail in two of his cases, earlier.

Worth mentioning, he has been granted bail against bail bond of Rs. 2 lakh and two bailers. The Court has directed him not to influence witnesses and cooperate in the investigation. He has been prohibited from going to his ashram in Kendrapara district’s Barimula and travelling outside the country. He has also been barred from holding prayer meetings in public.

Notably, Sarathi Baba was arrested by the Crime Branch on August 8, 2015 from his Barimula ashram against charges of sexual and physical exploitation of women apart from cheating devotees.

Following his arrest a woman and her daughter had complained that Sarathi had exploited them both sexually and physically apart from defrauding them of their gold ornaments and money.

Sarathi Baba will be released from Choudwar Circle Jail in Cuttack district where he had been lodged for four years.