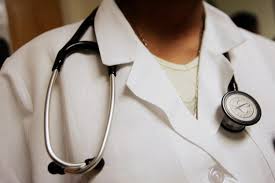 Bhubaneswar: The Odisha government today announced a hike in remuneration of professors, associate professors and assistant professors appointed contractually in government-run medical colleges of the state.

The hike has been approved by Chief Minister Naveen Patnaik, a release said.

The salaries will be increased by 3 percent annually if their work is found satisfactory, the release added.