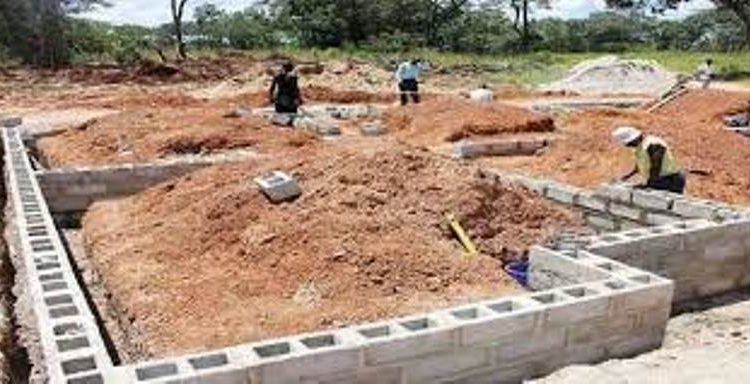 Bhubaneswar: Odisha Chief Minister Naveen Patnaik on Thursday said the state government has set a target of providing 20 lakh concrete houses (pucca houses) to the poor in the next four years.

He handed over guarantee cards to some beneficiaries.

Patnaik said that the state government has already provided 25 lakh concrete houses to the people. He said that the dream of the late Biju Patnaik was that of a decent roof over the head of every citizen of the state.

Odisha man hacked to death by brother over property dispute