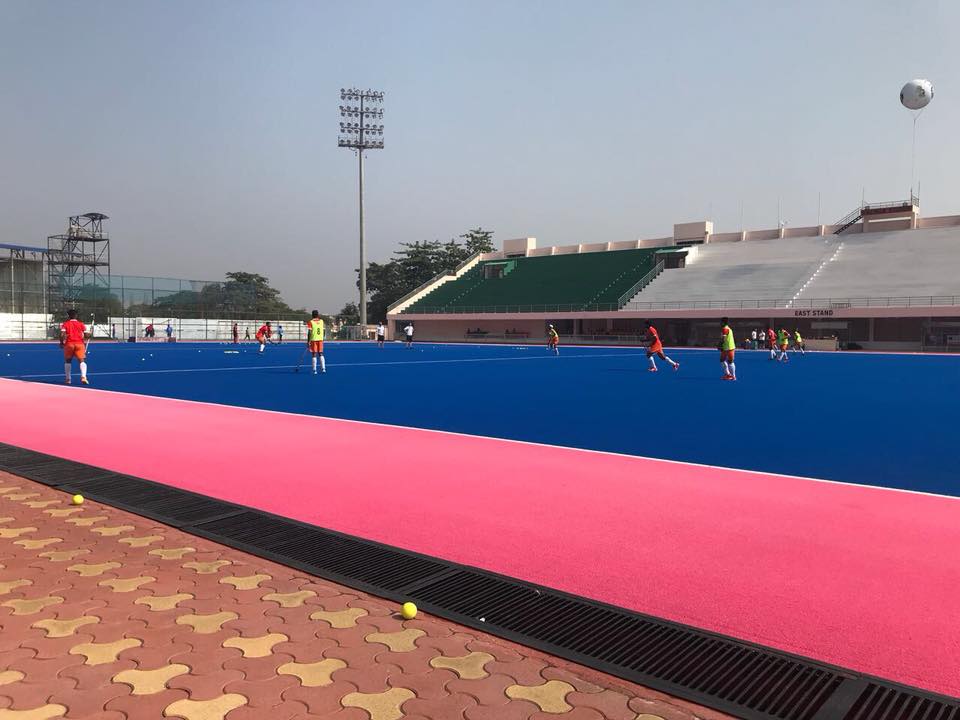 Bhubaneswar: Odisha police decided to install CCTV cameras on premises of the Kalinga Stadium to tighten the security for upcoming Hockey Men’s World Cup in Bhubaneswar.

The move came at a meeting chaired by DGP Dr Rajendra Prasad Sharma following discussion with the authorities of Hockey India, Commissionerate Police and senior officials of the Sports department on Saturday.

As per the decision, the players will be provided tight security right from their arrival at Bhubaneswar airport, accommodation venue and inside the stadium. The security personnel will monitor the security arrangement through the CCTV cameras to be installed inside the stadium as well as adjacent areas.

The CCTV cameras will be connected with the police control room.

Besides, a temporary police control room will be set up near the Kalinga Stadium. An officer of Additional DCP rank will be in charge of the control room to monitor the activities of crowd and security of the players inside the ground.

The focus will be laid on four entrance and exit gates of the stadium. The restriction will be made on entry and exit of audience for the tournaments.

Elaborate security arrangements will be made on the tournament days near the stadium for the players.

Notably, the players from 16 countries will participate in Odisha Hockey Men’s World Cup starting from November 28 till December 16 at Kalinga Stadium in Bhubaneswar.