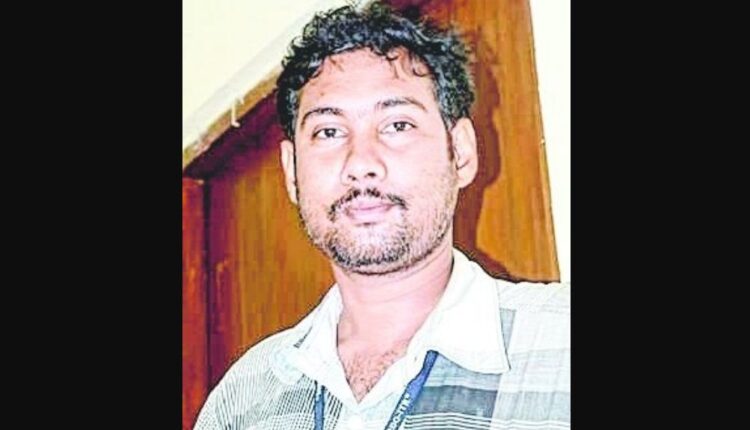 Balasore: Ishwar Chandra Behera, former cameraman of Integrated Test Range (ITR) at Chandipur in Odisha’s Balasore district who was accused of spying for Pakistani intelligence agency ISI, was today convicted in the espionage case by the court of ADJ-I here and sentenced to life imprisonment.

The court held him guilty of passing confidential information to ISI regarding testing of missiles at the ITR. He was convicted under Sections 121A and 120B of the IPC, and 3, 4 and 5 of the Official Secrets Act.

There are proofs of transfer of money to Ishwar’s bank account from various countries, reports said.

He was arrested on January 23, 2015. A native of Kantipur village near Baisinga in Mayurbhanj district, Ishwar was employed as a cameraperson at the ITR on contractual basis in 2007. He had been spying for ISI for 8-10 months prior to his arrest.

Ishwar was in constant touch with his handler over phone and had met him at least 10 times during his trips to Kolkata, a police official had said.