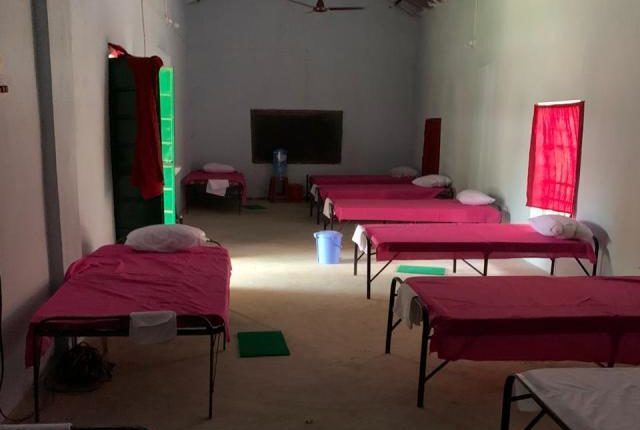 Khordha: A foreign-returnee allegedly had to pay Rs 3000 for accommodation and food at a government quarantine centre in Jaripada panchayat of Odisha’s Khordha district.

According to reports, Manoj Behera (28) of Jagannathpur Sahi in the panchayat was kept at the quarantine centre for 16 days from July 10 after he returned from Oman. After the conclusion of his stay period, Panchayat Executive Officer (PEO) Ajay Kumar Rayguru asked him to pay Rs 3000 towards his food expenses and usage of bed and other articles. A video of the incident has gone viral on various social media platforms.

As inmates at a government quarantine centre can’t be charged for their stays, the PEO should have consulted with the district administration in this regard, the official added.

The District Collector has ordered for a probe into the matter.

Odisha restricts use of loudspeakers in functions; Know…