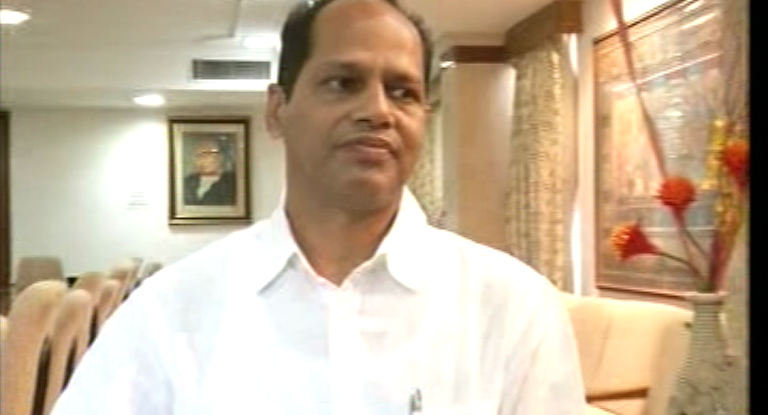 Gopalpur: In a disrespect to media, the fourth pillar of the Constitution, a former Minister and BJD MLA humiliated some journalists at the ongoing Gopalpur Beach festival and dragged them out of the venue on Wednesday evening. The matter came to light after the Berhampur Working Journalists’ Association lodged a complaint with Ganjam Collector Vijay Amruta Kulange today.

As per the complaint, BJD Gopalpur MLA Pradeep Panigrahi asked some journalists sitting in the media space allocated by the Ganjam district administration on the second day of the beach festival to leave the venue immediately. When they opposed, the legislator dragged the journalist out.

Panigrahi told the journalists there is no need for these types of mediapersons to cover the programme, the complaint read.

A reporter said, “While humiliating us, the Gopalpur legislator pulled us and said ‘whether you people (media persons) cover the programme or not, it is immaterial to the government.’ Leave this venue immediately.”

The journalists’ association said the behaviour of the legislator has hurt them when the State government is spending money from State exchequer to organize the Gopalpur beach festival.

In his reaction, Berhampur Sub-Collector Shinde Dattatraya Bhausaheb said, “Due to media only the Gopalpur Beach Festival has become a success. Ignoring all these issues, I seek your cooperation to make it more successful.”

Odisha: Pregnant woman carried on stretcher due to lack of motorable road