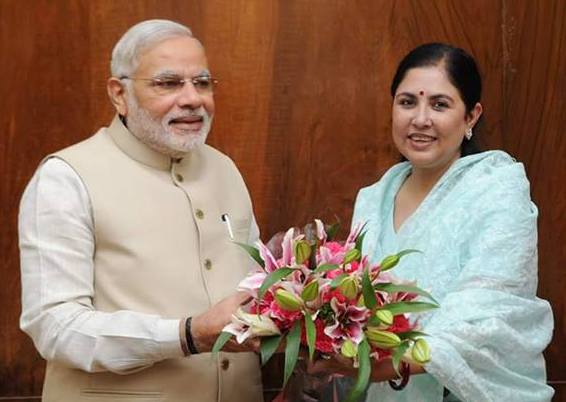 Bhubaneswar: Bolangir MP Sangeeta Kumari Singh Deo has been elected to the Estimates Committee of Lok Sabha among 28 others.

Her term as member of the committee will end on April 30, 2020, official sources said.

The function of the Estimates Committee is to report what economies, improvements in organization, efficiency or administrative reform, consistent with the policy underlying the estimates, may be effected; to suggest alternative policies in order to bring about efficiency and economy in administration; to examine whether the money is well laid out within the limits of the policy implied in the estimates; and to suggest the form in which the estimates shall be presented to Parliament.