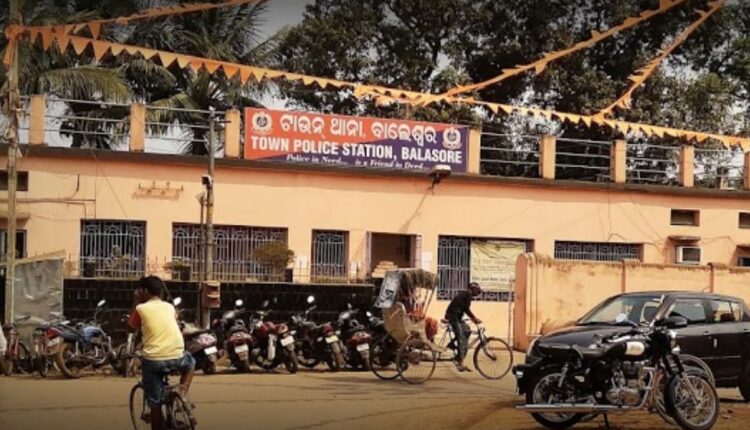 Balasore: The district police today arrested a cop for allegedly raping a woman constable who was engaged in cyclone Yaas duty on May 26. The accused has been identified as Bansidhar Pradhan, Police Outpost in-charge, Gopalpur, Balasore.

As per a complaint lodged by the victim with Balasore Town police today, she was engaged in duty at the police outpost on May 26, the day on which the cyclone hit the district. Pradhan initially misbehaved with her at the outpost and later raped her, she alleged.

On the basis of the complaint, police have started an investigation into the incident. The accused will be sent for medical examination, a police official said.