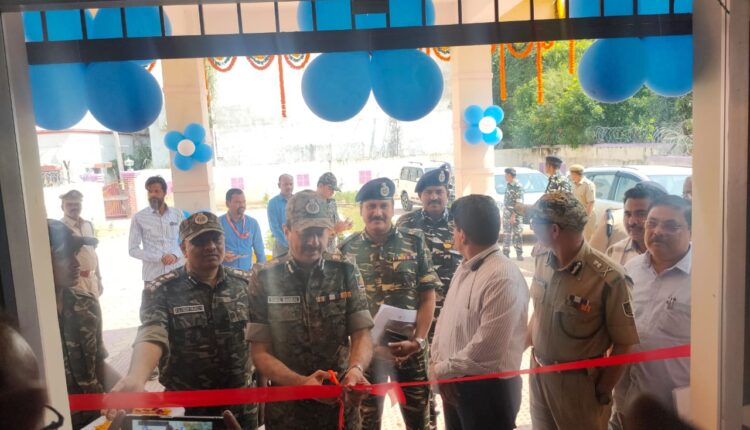 During his one-day visit to Nuapada district, the state police head reviewed the Maoist insurgency in Nuapada and discussed the law and order system with all officials at the district police headquarters.

Bansal reached Gotama airstrip in a chopper and headed towards the district police headquarters where he inaugurated the district intelligence and operation centre built at expenses of Rs 1.36 crore.

Speaking to media persons, he said that since Nuapada district is situated bordering Chhattisgarh, which is considered to be the Maoist stronghold, a joint task force will be constituted to counteract red rebels.

Briefing the media he exhorted the Maoists to join the mainstream quitting the path of violence.