BIG STORYFEATUREDODISHA LATEST
By chinmayee dash On May 11, 2017 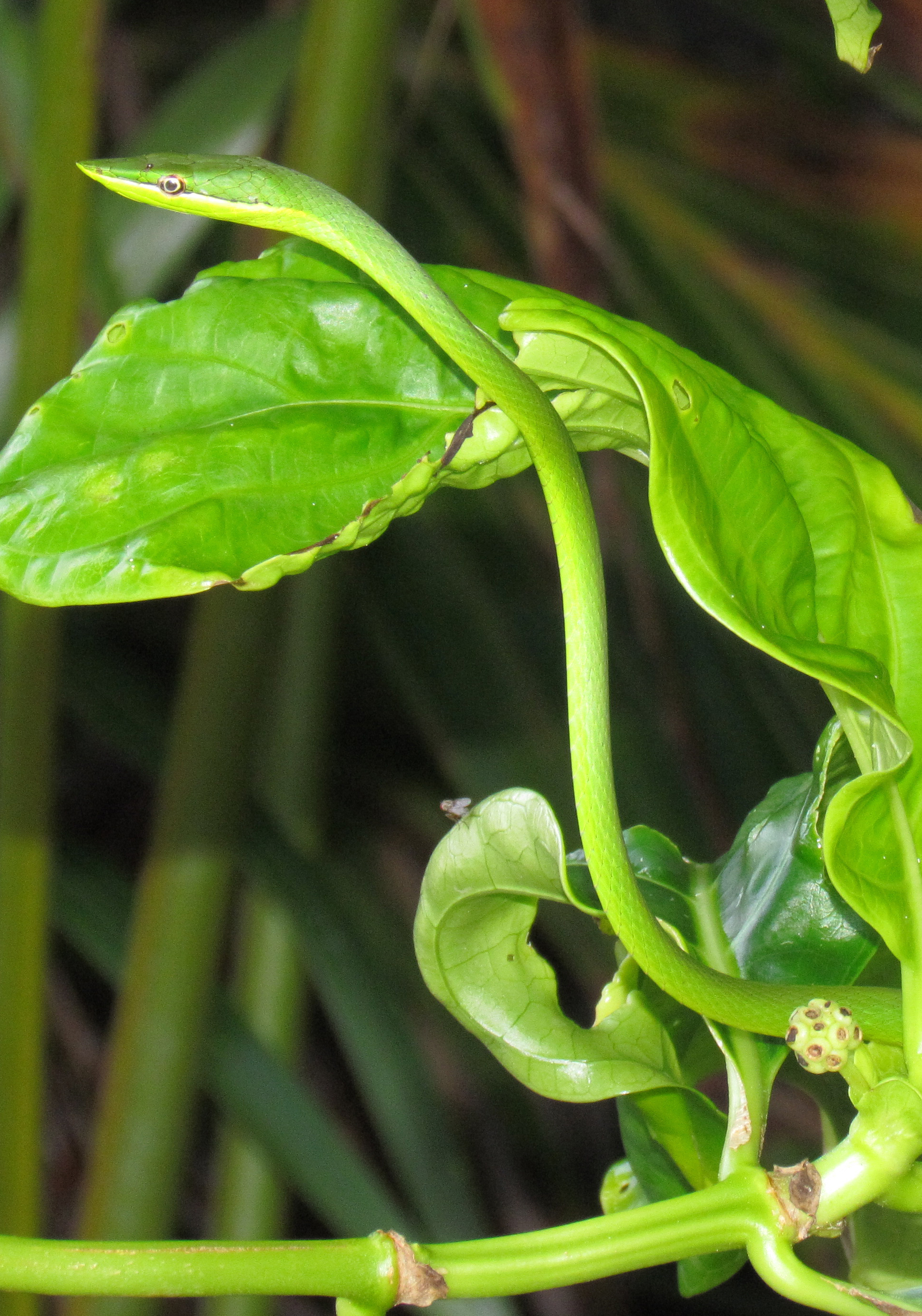 In a major breakthrough, Odisha researchers have discovered a new snake species of Ahaetualla nasuta (Laudankia) found in eastern part of India and neighbouring country Bangladesh.

While the scientific name of new species of snake has been kept as ‘Ahaetualla Anamala’, it has been named as ‘Vichitra Laudankia’ (strange Ahaetualla nasuta) in Odia.

The rare snake is mostly found in two types of colour. While the colour of female snake of this variant is brown, the male snake appears in green colour.

For the first time, the colour based difference is found in Ahaetualla Anamala among all the serpents in India, the scientists said.

A thesis paper on the discovery has been published in an international journal.

Ahaetualla nasuta species was first discovered by Nelson Annandale of Wildlife Institute of India in 1906. The snake was commonly known as Laudankia in the past century.

The fact came to light by a team of scientists including former Zoology lecturer of Chatrapur Science College Pratyush Mohapatra, who is also the scientist of Zoological Survey of India, internationally acclaimed Reptilist Prof Sushil Kumar Dutt and other scientists of Wildlife Institute of India.

According to their research report, Ahaetualla Anamala was first discovered in West Bengal. The species was traced at premises of North Odisha University in Baripada town of Mayurbhanj district a decade ago. Later, Prof Dutt and Mohapatra made research on it. The same snake species was also found in Sundarbans region of Bangladesh in 2010. The scientists came up with new fact for wide research on Laudankia after going through sample test.

“We began research after the snake species was found in North Odisha University campus. Many senior scientists were also part of the research. As the snake appears like Laudankia and such type of snake was also found in Sri Lanka and south part of India, we were in state of confusion. However, our confusion was removed after DNA test of both species of snake. We reached the conclusion that the snake found in North Odisha University was different from the snake found in south India and Lanka”, said Prof Dutt.

For the first time, the dichromatic snake has been discovered in India, he said.

While there is no wheel mark found on snake of Laudankia, the new species snake has the wheel mark on its head, he added.

“Currently, there are around 300 varieties of snakes in India, out of which 60 types of snakes have been identified from Odisha. The special characteristic of the Ahaetualla Anamala is they do not lay eggs, rather they give birth. They are not poisonous. Normally, they live in trees. The discovery of Ahaetualla Anamala is a new milestone in field of research on snakes,” said Mohapatra.

India could be next China due to low labour cost: Chinese think tank