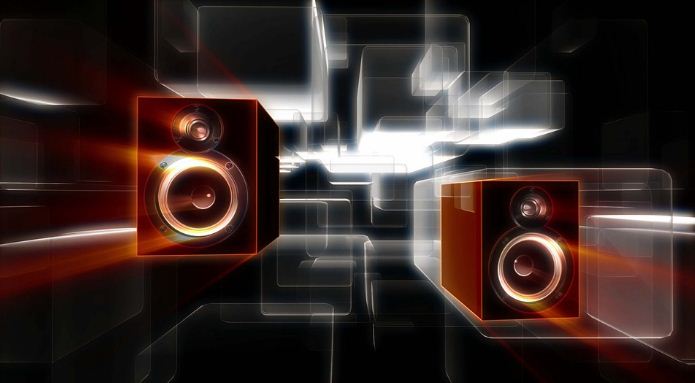 Bhubaneswar: The State Pollution Control Board (SPCB), Odisha has written to all Collectors and SPs to take steps towards controlling noise during marriage processions, religious functions, cultural programmes as well as public meetings etc.

Imposing restrictions on use of loudspeakers, it has asked the officials not to allow playing of loudspeaker with sound level more than 65 decibel.

“Without approval from concerned police stations, no one can use loud speakers/DJ systems. Audio systems with sound limiters shall only be allowed. Punitive action as per law may be taken which would act as a deterrent against the violators. Action taken in this regard may please be intimated within 4 weeks for kind appraisal of the Chief Secretary,” the SPCB said in the letter.

“Proper action may please be taken at your level including issuance of suitable instruction to the field level functionaries to be more alert and effective for control of noise caused during marriage processions, religious functions, cultural programmes as well as public meetings etc. held in their jurisdiction. Several advisories have been issued by the Govt. for enforcement of noise pollution control rules in respective jurisdictions which may be scrupulously followed,” the board said in the letter.