38 documents related to crypto investments have been recovered and are being examined by the Financial Wing of Odisha Vigilance and crypto experts. 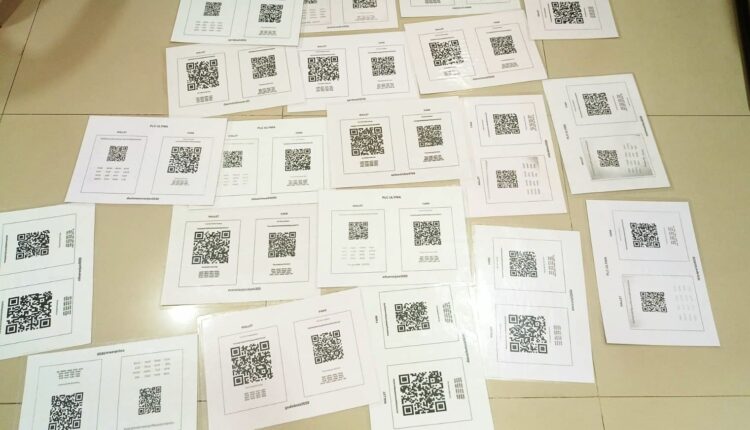 Bhubaneswar: Amid simultaneous raids on the properties of Additional Chief Engineer ( Planning, Monitoring, Design and Investigation) of Bhubaneswar RWSS Circle Nihar Ranjan Das, Vigilance sleuths shared that the accused official tried to destroy evidence of crypto investments on seeing the arrival of the team at his place today. After recovery of the documents, investments in crypto currency (virtual digital assets) was assessed at over Rs 1.75 crore and the figure, as per crypto experts, is likely to rise.

As per reports, the Odisha Vigilance led by 5 DSPs,12 Inspectors, 1Sub Inspector, 11 ASIs and other staff, carried out the searches in Khurdha, Sambalpur and Bargarh districts on the strength of search warrants issued by  Special Judge (Vigilance), Bhubaneswar after allegations of Das amassing assets disproportionate to his known sources of income emerged.

The places raided during the day included residential house of Das at Flat No-201, Sriram Mansion,Kharavel Nagar (Bhubaneswar), one triple storey building (Parental) at Modipada (Sambalpur), 8 plots in prime area of Sambalpur town, one paternal house at Rohiniyan village (Bargarh) and his office chamber in Bhubaneswar.

38 documents related to crypto investments have been recovered and are being examined by the Financial Wing of Odisha Vigilance and crypto experts.