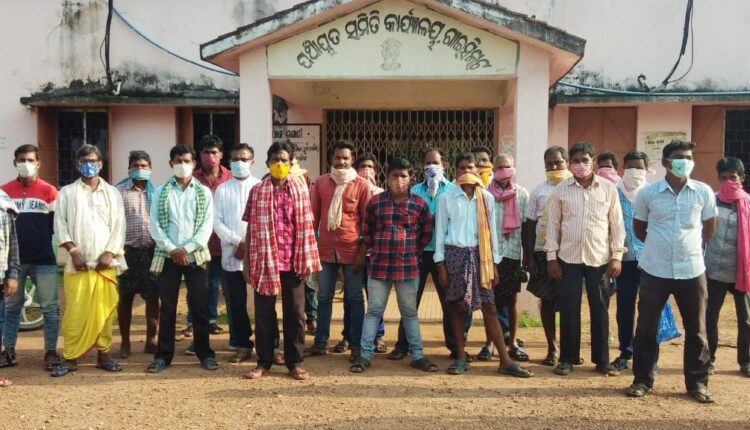 The letter further stated the Sarpanch had not taken any prior permission to organize the congregation.

The Sarpanch was asked to deposit the fine in the BDO office within three days. If the Sarpanch fails to oblige, action will be initiated against as per Covid-19 pandemic guideline, the letter added.

It is worth to be mentioned any congregation by general public beyond 10 persons at a place at any period of time is prohibited for containing the spread of the Covid-19 disease.