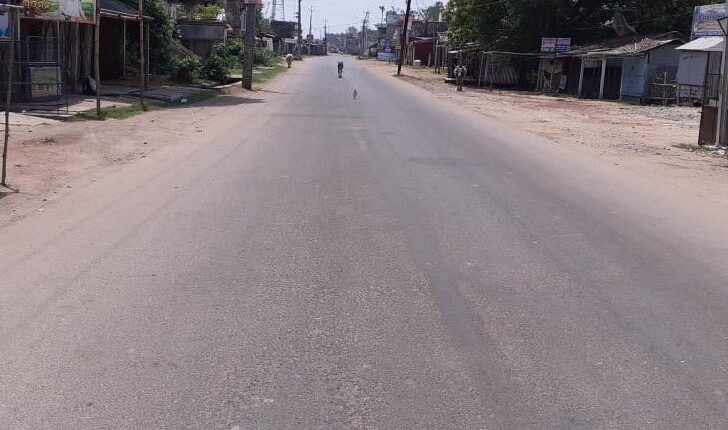 Chennai: Tamil Nadu Chief Minister K. Palaniswami on Tuesday announced the extension of Covid-19 lockdown in the state till October 31, though giving some additional relaxations.

Palaniswami also said the Government Order issued earlier allowing students of Classes 10, 11 and 12 standard to go to school to clear doubts from October 1 has been kept on hold.

Railways to run special passenger trains from May 12

He made the announcement after holding meetings with the District Collectors, and medical experts and after consultations with senior ministers.

The relaxations announced by Palaniswami are that restaurants, and tea stalls can function from 6 a.m. to 9 p.m. for dining-in and for parcel service till 10 p.m., movie shooting is permitted with not over 100 persons and no permission for onlookers, permission for 100 aircraft landings per day from the current 50 per day in Chennai Airport.

All the other relaxations and restrictions announced earlier will continue, the Chief Minister added.

Lockdown: Evaluation of CBSE Class 10, 12 exam sheets to be…