Odisha sprinter to train under Usain Bolt in Jamaica 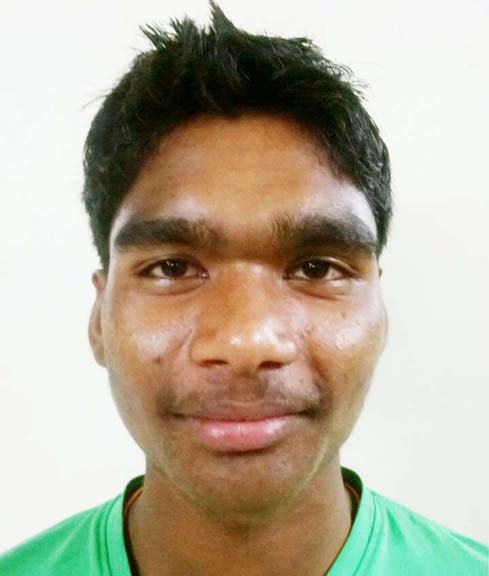 Bhubaneswar: Tribal boy Krushna Munda got a golden opportunity to receive training under World’s fastest sprinter Usain Bolt in Jamaica to bring success for the country and state.

Only a few days remains to head for Jamaica where Munda will be enrolled in famous Racers Track Club, a sprint training group based in Kingston, Jamaica.

The club is known for training some of the world’s best sprinters including Usain Bolt and Yohan Blake.

For Munda, who was selected in GAIL Raftaar programme in 2016, joining the Racers Club in Jamaica was a dream.

Munda hails from Mirinsinga village in Keonjhar district. Born to father Kanhu Munda and mother Budini Munda in a poor family, Krushna Munda got selected for the sports hostel in Bhubaneswar. Later, he started his career as a sprinter after taking training under Coaches Nilamadhab Deo and Rajendra Singh at the sports hostel.

He won the gold taking part in 200 metre and 400 metre running race in National School sports in 2013.

Following the success, running was my passion; Munda was quoted as saying by the leading Daily ‘Sambad’.

Later, the success at Gail Raftar programme in 2016 gave me opportunity to move Jamaica for training from the veteran coaches, he told Sambad.

As I am staying in sports hostel, I am getting all sorts of facilities relating to sports. But, I feel pain when thinking about my family, who are staying in a hut, said Munda, who has five siblings at home.

Munda’s father, a daily labourer, used to send cash for him for his daily expenses at the sports hostel with a hope one day his son will make his state and country proud by excelling in the Sprint.