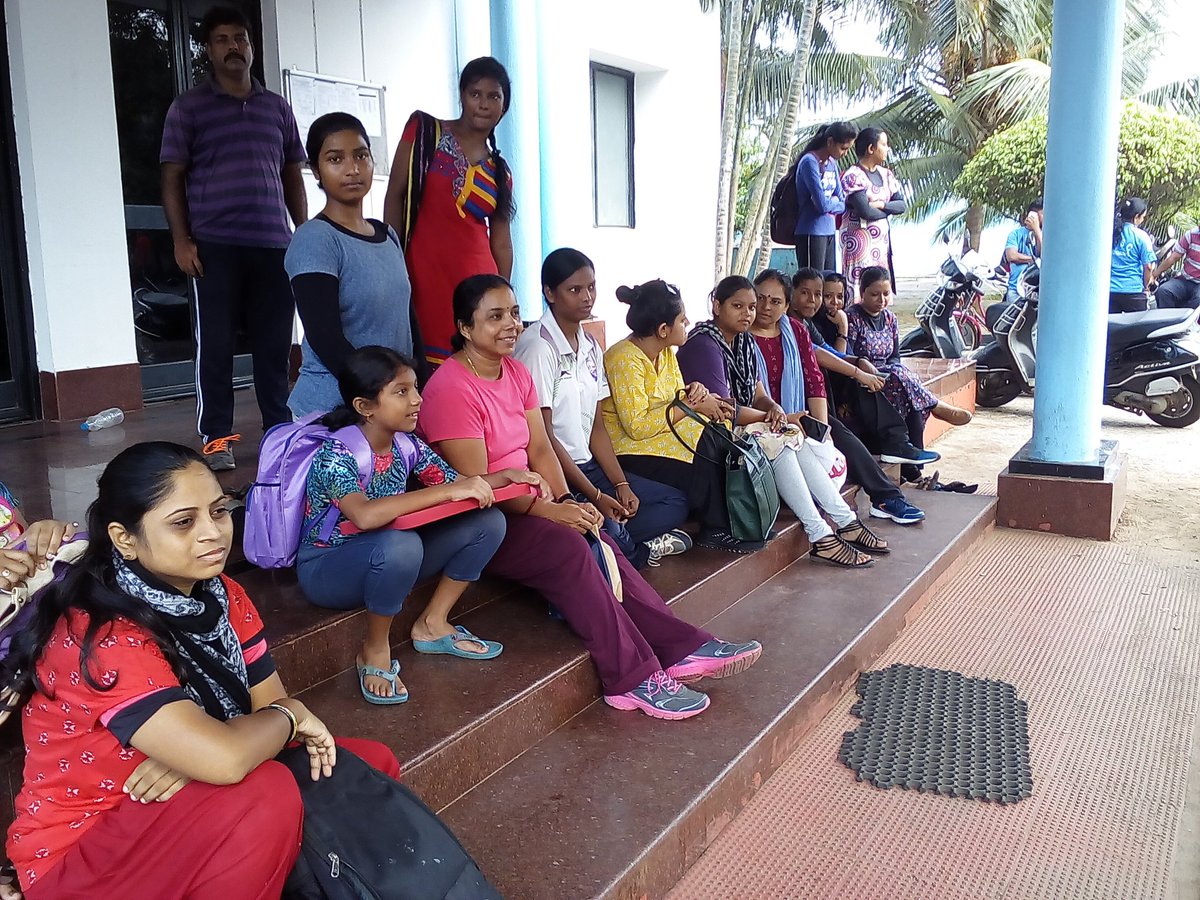 Bhubaneswar: Ahead of the men’s Hockey World Cup scheduled to be held at Kalinga Stadium in Odisha capital next year, the state government is all set to go ahead with massive infrastructural overhaul to accommodate more spectators by demolishing swimming pools.

Scores of swimmers from different proficiency levels staged a demonstration in front of the swimming complex inside the stadium to oppose the unilateral decision of the government to demolish the pools to accommodate the expansion of hockey stadium for which visitors’ galleries would be erected.

The decision has irked many as it has been implemented from today.

Notably, the government has planned to demolish portions of professional swimming pool and diving pool to expand the gallery to increase the seating capacity which currently can accommodate only 10, 000 visitors.

Worth mentioning, over 200 members come to the pools every day in two shifts for training and fitness purposes.

When contacted, an official said that the pools will be rebuilt by extending its length from other sides. The work may take some months.

According to sources, the Sports and Youth Services department is mulling to provide logistic support to professional swimmers to train at Odisha Cricket Association’s swimming pool at Cuttack.